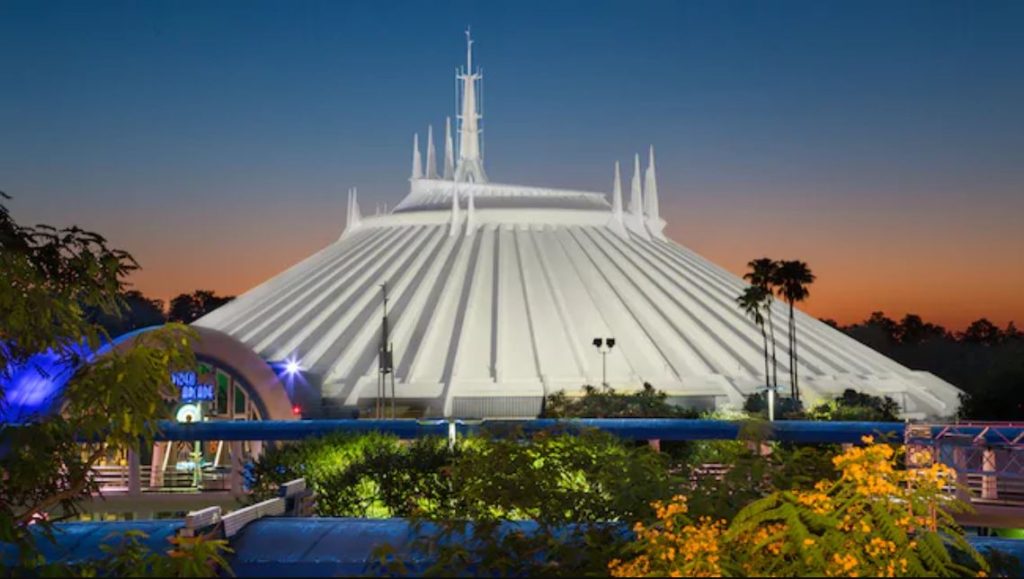 Space Mountain Shut Down After Man Climbs Off Mid Ride

On Tuesday this week a man in his 20’s pushed through the restraints and climbed of Space Mountain at Disneyland. This man unnamed by ABC7 or Disney was very lucky to be unharmed.

The man was unharmed and able to walk to the first aid center for the park. He was then taken to the hospital for safe measure. According to the OC Register they are saying that the man is autistic and had a problem with the restraint after the ride had started.

According to an anonymous employee of the park, “He jumped out at Zone 7 on a lift, and then he got dragged by the rocket (which was lucky because he was dragged to a safety platform, whereas the lift where he was at didn’t have a platform and he would’ve fallen very far down).”

Now Thursday the ride remains closed pending further inspection from the state agency. There is no word on when the Tomorrowland ride will reopen or if it will at all.

As far as the state agency allowing the reopening of the ride, they could very well not approve it given that the man was able to climb out so easily. Even making new seat mechanics could take a long time if they opt to put in a seat belt as well as a lap bar.