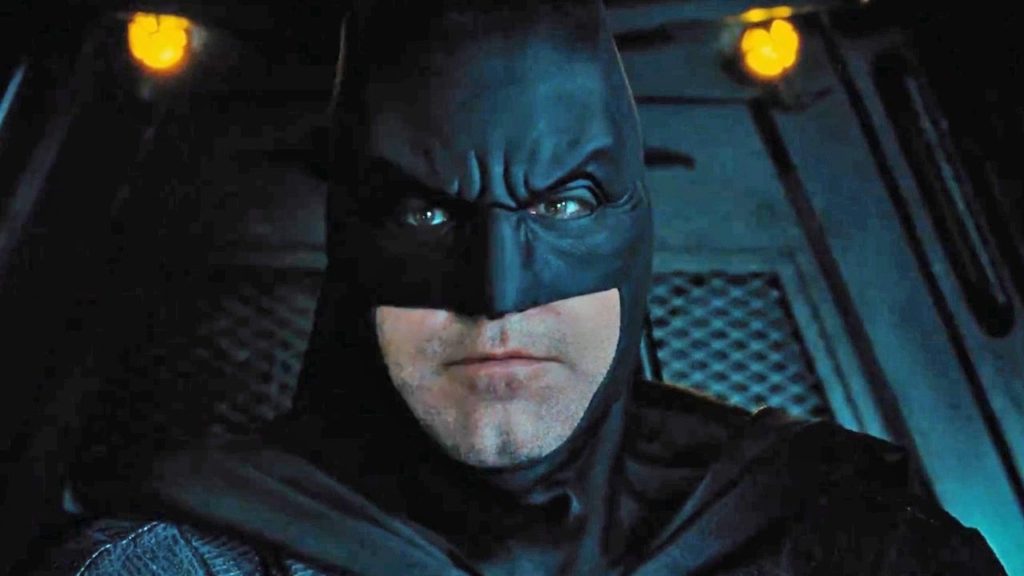 Release Date for ‘The Batman’ 2021, Affleck is Officially Out

Today we got a confirmed date for Matt Reeves new Batman film of
June 25, 2021. We also got confirmation that Ben Affleck will be officially passing on the role and is ready to pass the torch to the next Batman.

Ben Affleck became the Batman in Batman vs. Superman: Dawn of Justice, Suicide Squad, and Justice League. He had a hard run of not so great movies and while that is unfortunate for him he can at least say that he was a part of it. Reeves new Batman film while rumored for a while and only just confirmed, will focus on a younger version of Batman. The film will be in the noir style and casting has yet to be announced.

Reeves had this to say about the new film:

“It’s very much a point of view-driven, noir Batman tale. It’s told very squarely on his shoulders, and I hope it’s going to be a story that will be thrilling but also emotional. It’s more Batman in his detective mode than we’ve seen in the films. The comics have a history of that. He’s supposed to be the world’s greatest detective, and that’s not necessarily been a part of what the movies have been. I’d love this to be one where when we go on that journey of tracking down the criminals and trying to solve a crime, it’s going to allow his character to have an arc so that he can go through a transformation.”

The Batman is scheduled to hit theaters June 25th 2021.

Keep an eye on Nerdbot for the latest casting news for The Batman! Who do you want for the part? Tell us in the comments!