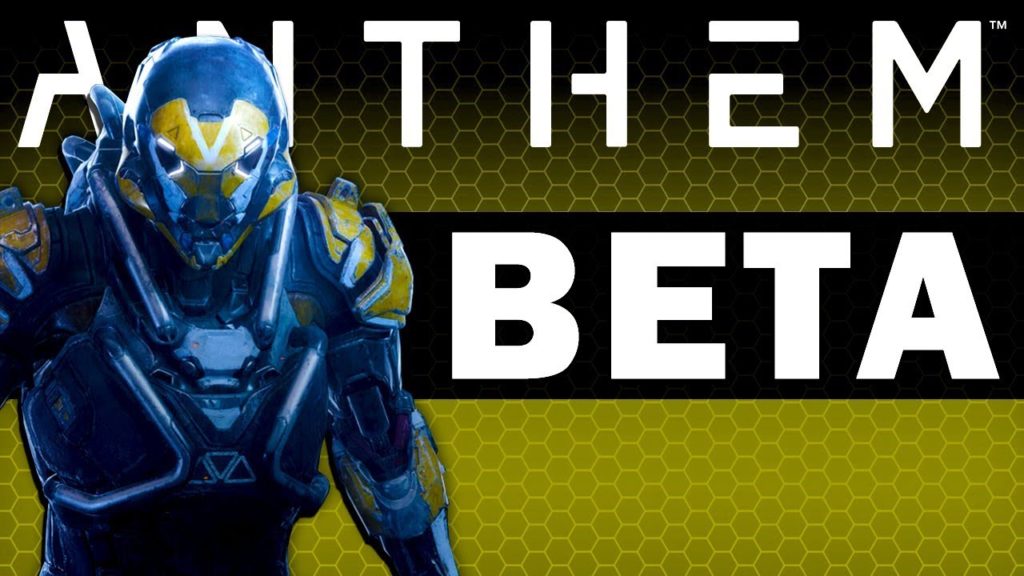 As a lot of “Alphas”, “Betas”, and Pre-Order Access incentives are out there, recently I have found myself avoiding them like the plague.

However, when EA’s Anthem offered up the VIP demo; plucked half-way through the story mode at level 10. I had to jump on it, it sounded too good not to.

The Demo had a lot of bugs to begin with. People linking accounts, long load screens, servers getting a crawling start and people being kicked off and not being able to log back on.

I was only experiencing one of them and it was the lesser of these evils: the infinite load screen. We would either be loading a new part of free roam, starting up a new mission or just going into the forge. My loading screen would get about 90% and just stop. At first, maybe because of the beautiful explosions and animations I was subjecting myself to, I thought it was still moving at very slow pace.

I soon learned, I was not alone and that there was a fix for it. I was able to close/reopen it, and thanks to Anthems “regroup” feature (to allow disconnected or AFK players the option to rejoin in process expeditions or missions) I was able to jump back in with my friends without skipping a beat.

Some of my friends had a much worse story to tell. From their EA accounts not being linked to their console’s, to not getting their friend codes from EA until 24 hours after the Demo started. One of our friends was on the hold for 2 hours with EA’s customer service.

Bugs aside, I thought the game looks very promising and graphically stunning. You can tell they took their time with the small details and interactions you are going to have in the game to come.

Now before you start thinking I caved in for some in-game skin, and some game time in the VIP Demo. Just know I have been planning on purchasing Anthem based on the promise you don’t need to grind everyday to be able to go online and play with friends.

I am a father of a rambunctious two-year old and no longer have the time I used to have, to play endless hours online with my friends. Making Anthem a game I’ve been watching since I heard you can play as a hermit; if you wished.

Your friends can jump in your game and you can jump in theirs without messing with your story or theirs. I also liked when I heard the content was going to be added for free with no season pass required.

All in all, there is a lot of bias leaning towards getting the game in this article but I just wanted to spell out where I stand in this weird step brother of Destiny who is really related to Warframe.

Did you have a chance to play the VIP Demo? Tell us in the comments!