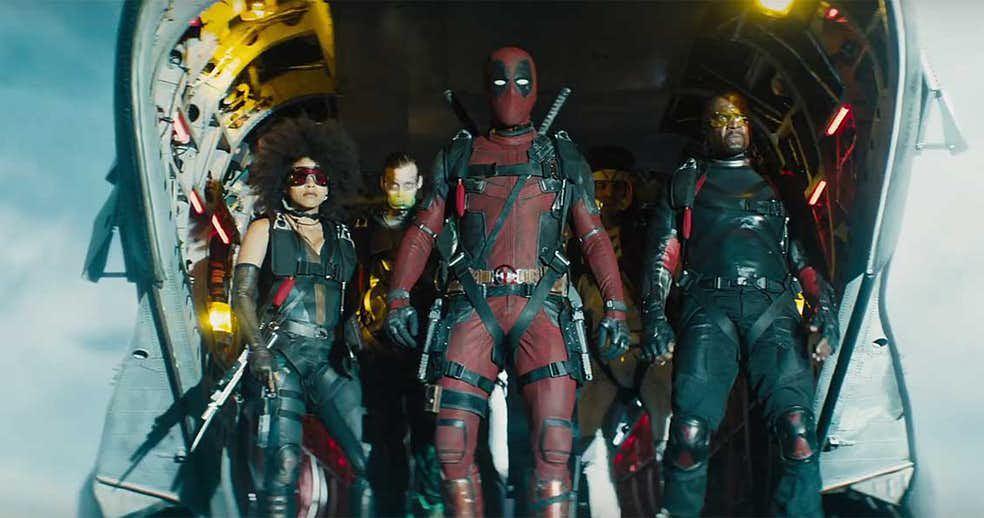 An X-Force Movie is Definitely Not Happening

Robert Liefeld took to twitter January 11th to mourn the loss of what could have been. We have been speculating for a while about what the news of the Disney/Fox Merger would mean but now we have it in writing.

“Pour one out for the ol’ X-Force,” Liefeld says in the tweet. Saddened by the loss of a potential $800 million dollars that will never see the light of day. People wanted to see what Fox would do with the X-Force after having had a glimpse of the team in the last Deadpool movie.

Personally I thought Domino was freaking amazing and I was hoping to see Zazie Beetz reprise her role in the upcoming X-Force movie. Hopefully if Marvel does do an X-Force movie in the near future they will keep some sense of congruency and cast the same stars from the last films. I think that would be much easier on the fans than a whole new casting and another “re-imagining”.

What do you think about not getting an X-Force movie? Tell us in the comments!