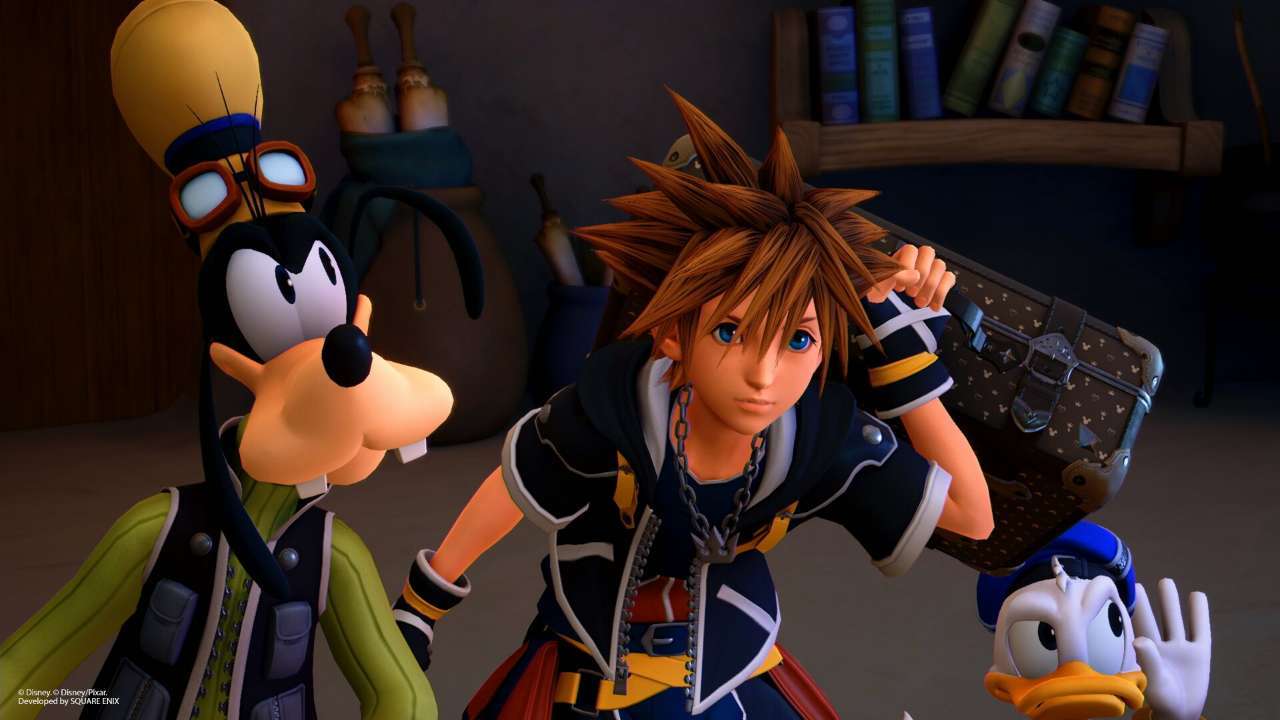 January 29 is fast approaching and with it the release of Kingdom Hearts 3. It’s been thirteen years since the last main title’s release in America and the anticipation is palpable. Similar to the plot line of the franchise, the newest installment presents a variety of pre-order incentives that seem overwhelmingly confusing to wade through. So I scoured the internet to bring you a comprehensive guide to these incentives.

If you are just looking for the base game then this is your best and most financially friendly option. Depending on which company you pre-order with you will receive different incentives.

Pre-ordering through Amazon will net you the Dawn Till Dusk keyblade DLC item. If you are an Amazon Prime member you will also get $10 in Amazon credit.

Pre-ordering through Walmart will get you three exclusive art cards for the game.

Best Buy offers $10 in store credit and a blind box keychain figure of one of the characters for pre-ordering with them.

Buying directly from the Square Enix store will get you an exclusive Kingdom Hearts 3 sticker set.

This exclusive bundle is only available for pre-order through the Square Enix online store. Players will receive all of the goodies from the deluxe edition, as well as Bring Arts figures of Sora, Donald and Goofy. The figures are the three friends in their Toy Story world forms. There is a waiting list for this bundle at this time.

When it comes to choosing which version of the game is right for you, perhaps like Sora, you should let your heart be your guiding key.