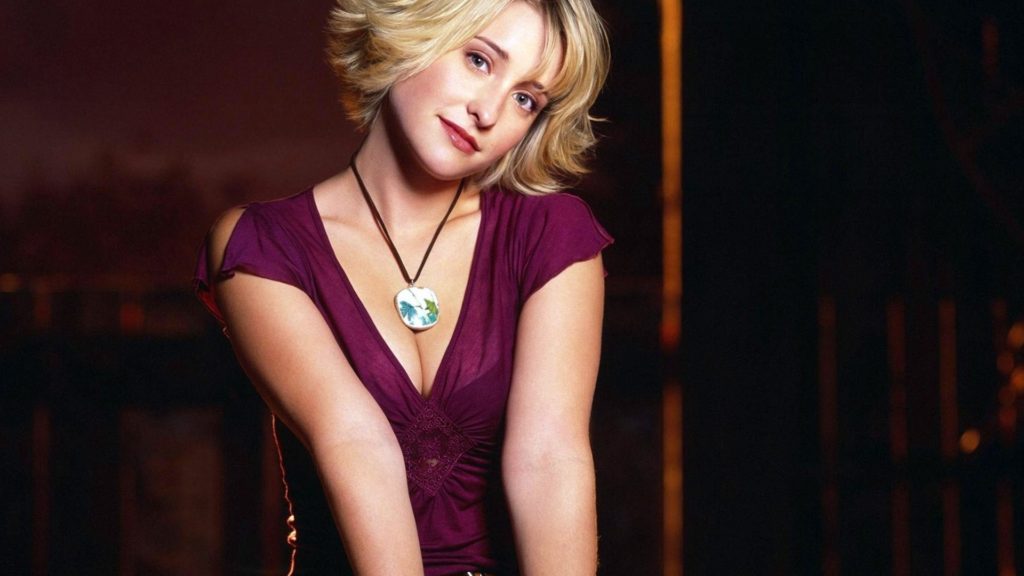 In April of last year a cult claiming to be a self help group named NXIVM was raided by the feds for accusations of forcing women into a cycle of forced labor and sexual abuse. The operation was run by Keith Raniere, a guru who created a system of recruiting women with promises of success only to exploit them. An added wrinkle to the story came from the fact that actress Allison Mack, best known for playing Chloe on Smallville, was implicated in the cult. Mack was something of a lieutenant for Raniere and is accused of helping to essentially make slaves of these poor women by collecting blackmail as collateral. Nude pictures and confessions would be mandatory as well as branding these women with a hot iron. They are accused of using these photos and statements to get the girls to work and have sex with Raniere.

In the latest turn of events Mack’s lawyers are now citing Scientology as a defense in court. They are using the religion by saying that they “did it first”. Her defense brings up a case that Scientology won against members that had defected from the religion. They are citing a case from 2009 where a couple sued the Church of Scientology on grounds of forced labor. Scientology lawyers were able to argue that their methods of convincing members to work insanely long shifts did not amount to forced labor which creates a legal precedent. Mack hopes to argue that NXIVM didn’t do anything worse than what Scientology was already cleared to do. Using Scientology as a baseline for ethical practice seems a bit of a stretch given their reputation, but since they are recognized as a legitimate religion in the United States, I guess it’s worth a shot.

Mack has been out on $5 Million dollars bail and has been granted permission to go to school as well as do mundane things like grocery shopping.

Mack wasn’t the only prominent woman that had been caught up in this whole affair. Other women in the hierarchy included Nicki Clyne of Battlestar Galactica who quit the show to join NXIVM full time. Kristen Kreuk, also from Smallville, was with the group for awhile but left years back and has denounced the group entirely. It all proves to be a stark reminder that people are always willing to exploit people who are looking for self fulfillment and success.