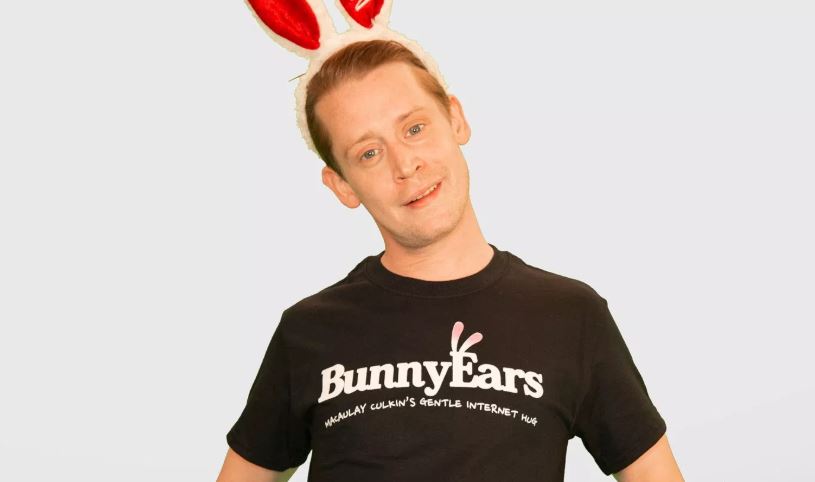 In an article on Bunnyears.com all Macaulay Culkin wanted for Christmas was a new middle name. The internet voted and now he has a new name for 2019: Macaulay Macaulay Culkin Culkin.

Currently his name is Macaulay Carson Culkin, which he apparently thought was too boring. I think it has a nice ring to it, but that kind of name don’t get you those sweet internet clicks…

The choices for his new middle name were narrowed down to Macaulay Culkin, Shark Week, Kieran (my choice since that’s his brothers name), TheMcRibIsBack, or Publicity Stunt. . Take a look at the results below.

Recently resurfacing in a plethora of YouTube videos and more widely known an add for Google Home he has been making his rounds everywhere. It feels like I have seen more of Mack in the past month than I have in the past decade. Seems like he was simply biding his time, watching, waiting, plotting this in the shadows before finally taking complete control of the culture. Maybe if we wish hard enough he will come visit Nerdbot for a day on the town. I know I am wishing on the most magical star.