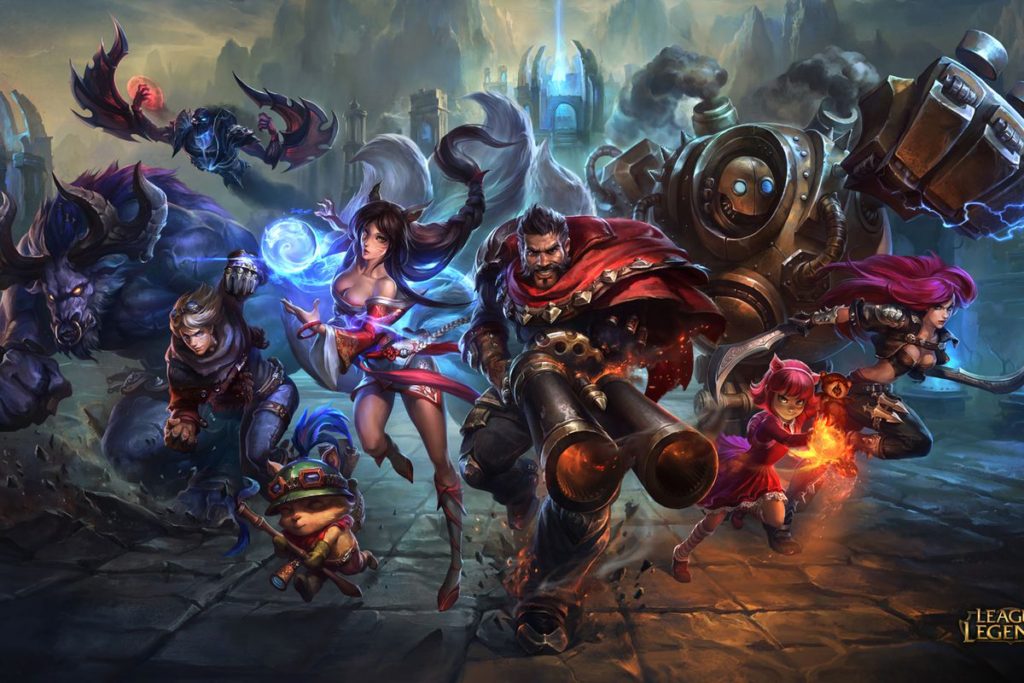 Riot, the creative team behind League of Legends, recently formed an interesting partnership with Limbitless Solutions. Limbitless is a non-profit organization based out of the University of Central Florida that creates prosthetic limbs for children. In a two-day hackathon Riot staffers dubbed “Thunderdome,” the staff created five new League-themed prosthetic arm designs.

Although the partnership between the two companies is short-term, these new prosthetics will be available in Limbitless’ 2019 catalogue. Riot revealed four of the five designs they created in a recent announcement, though the last design was revealed later. The four limbs initially announced were the Maokai, Star Guardian, Odyssey Jinx and Illaoi arms. The fifth arm is based on Shurima. Odyssey Jinx’s arm is the flagship prosthetic of the project.

Additionally, Riot donated $5, 330 to Limbitless during the Thunderdome. The money was made by auctioning off a quilt and pillows made of old Riot merch. Limbitless has created other prosthetics based on pop culture as well, such as limbs based on Iron Man and the Blue Man Group. Recently, Limbitless also worked with Microsoft to create Halo-inspired limbs. You can read all about the Halo arms in fellow Nerdbot writer Luis Gutierrez’s recent article.

Hopefully, all of these new prosthetic opportunities will bring smiles to the faces of gamer children everywhere. Who knows, perhaps in the future we could see collaborations with Sony, Nintendo or other gaming companies.