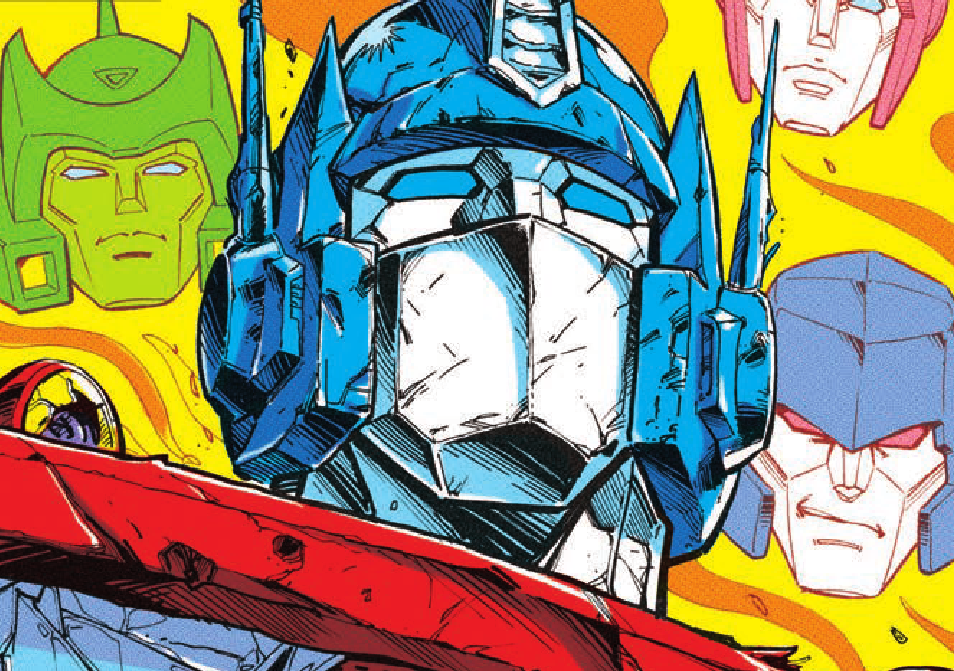 Following the trend of reboots, rehashes, relaunches and re-imagining franchises and it’s characters, Transformers is not any different.

The Hollywood Reporter announced a new comic rewrite of the Transformers comic to be titled Transformers. IDW Publishing is going to bring you back to the early days of Cybertron where peace reigned supreme. Before war and their eventual arrival to Earth.

The series will publish twice a month with the original cast of characters as seen in the original toys, cartoons and movie adaptations.

In a statement about the move, Michael Kelly, Hasbro’s VP of Global Publishing said “We are eager to begin this new chapter in Transformers storytelling. We are excited to begin a tale that will be accessible and appealing to readers unfamiliar with Transformers lore, while still providing the depth and drama that our longtime fans expect. It’s a big responsibility, but we’ve got the right team and the right characters to do it.”

On a personal note, I’m typically opposed to publishers and studios rebooting characters and stories for the sake of change and “staying fresh”. It could sometimes diminish the value and story arc we read, know and collect as truth.

I hope this one is different and actually strengthened the series.

The first issue, Transformers #1 will arrive be available in March of 2019