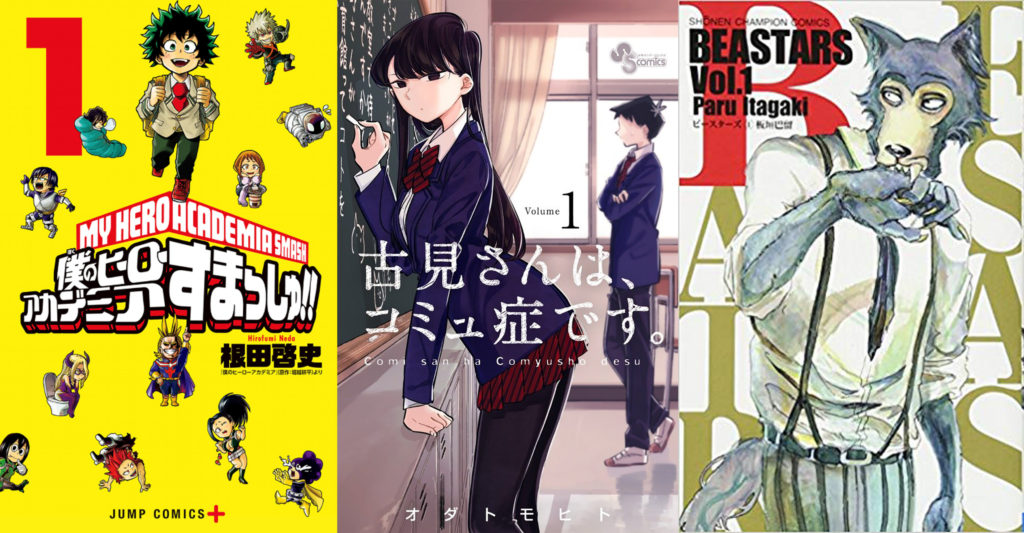 The latest titles joining the company’s extensive publishing catalog are scheduled for release beginning next summer. MY HERO ACADEMIA: SMASH!! is a hilarious spin-off that takes a comedic twist on Kohei Horikoshi’s superpowered series. KOMI CAN’T COMMUNICATE offers a heartwarming coming-of-age comedy about the power of friendship while BEASTARS depicts a world much like our own, except that a fragile peace exists between anthropomorphized predators and prey. The action-driven steampunk novel, AUTOMATIC EVE, rounds out the roster of newly acquired titles and will debut under VIZ Media’s Haikasoru literary imprint. 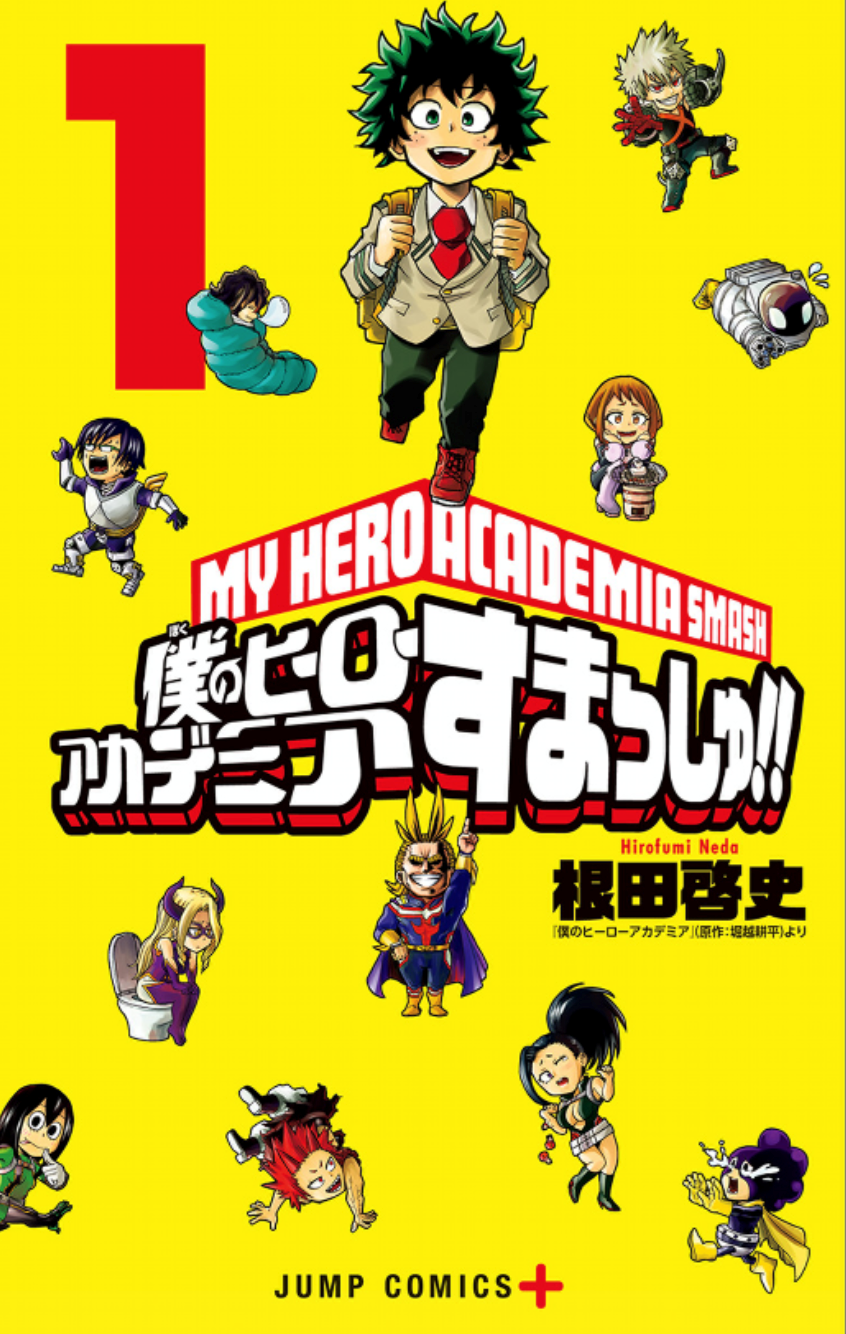 The super powered society of MY HERO ACADEMIA takes a hilarious turn in thisre-imagining of the best-selling series! Join Midoriya, All Might and all the aspiring heroes of U.A. High, plus memorable villains, in an irreverent take on the main events of the series, complete with funny gags, ridiculous jokes and zany humor!

Socially anxious high school student Shoko Komi’s greatest dream is to make some friends, but everyone at school mistakes her crippling social anxiety for cool reserve! With the whole student body keeping their distance and Komi unable to utter a single word, friendship might be forever beyond her reach. 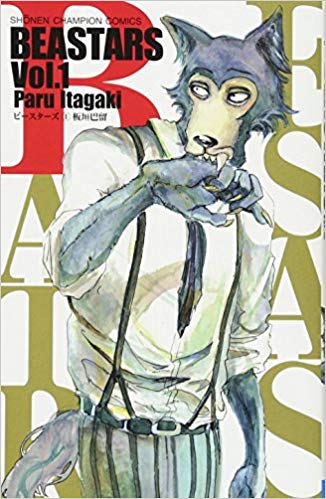 At a high school where the students are literally divided into predators and prey, it’s personal relationships that maintain the fragile peace. Among them is a Beastar—an academic and social role model destined to become a leader in a society naturally rife with mistrust?

A mighty shogunate ruling the land from Tempu Castle. An imperial line of strict female succession. Caught between these two immense powers, the sprawling city of Tempu is home to many wonders—not least a superhuman technological achievement in the form of a beautiful automaton known as Eve. When a secret that threatens to shake the imperial line intersects with the mystery of Eve’s creation, events are set in motion that soon race toward a shocking conclusion. A new, astonishingly inventive science fantasy masterpiece of historic proportions.