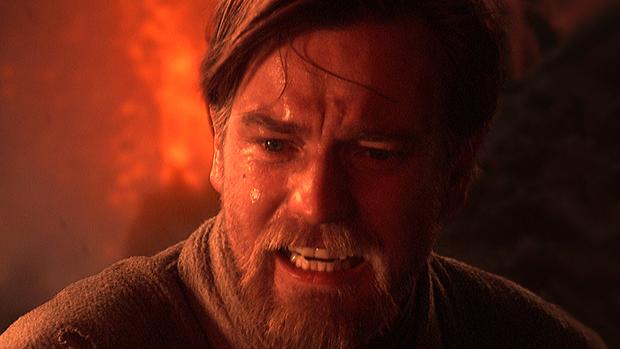 Ewan McGregor Cast As Black Mask In Birds Of Prey

No we’re not talking one of the worst lines in the history of Star Wars, but the man who delivered it just got cast in the upcoming DC project, Birds Of Prey. 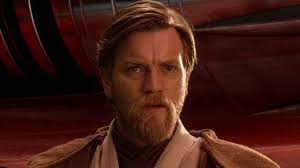 As Deadline.com reported on November 1st, the Scottish Thunder himself Ewan McGregor is in the final stages of contract negotiation to play Black Mask. 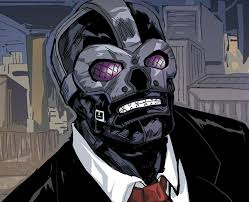 The Gotham City crime lord made his first comic book appearance in 1985 and will finally make his big screen debut.

Personally I believe this is a brilliant move in the choice of character and actor.  McGregor may be who an entire generation thinks is Obi-Wan, but when he’s not in a galaxy far, far away, the dude displays some pretty impressive acting chops.  Basically look at anything he’s done not called Star Wars.  By making this decision, Warner Brothers seems to opening up the gates to their deep catalogue of DC villains.  As much as we love the Joker, they can’t keep bringing him back every ten years.  It’s time for some new faces to have a moment under the lights.

Remember, Marvel took a third tier superhero like Ant-Man, even cast Paul Rudd, and now he’s as much of a household name as Captain America.  If the final product is good, you could make a Marvel movie about me and nobody will care.

Director Cathy Yan has something special going on here.  Check back with Nerdbot for updates!

What do you think of Ewan McGregor as Black Mask? Let Nerdbot know in the comments!!