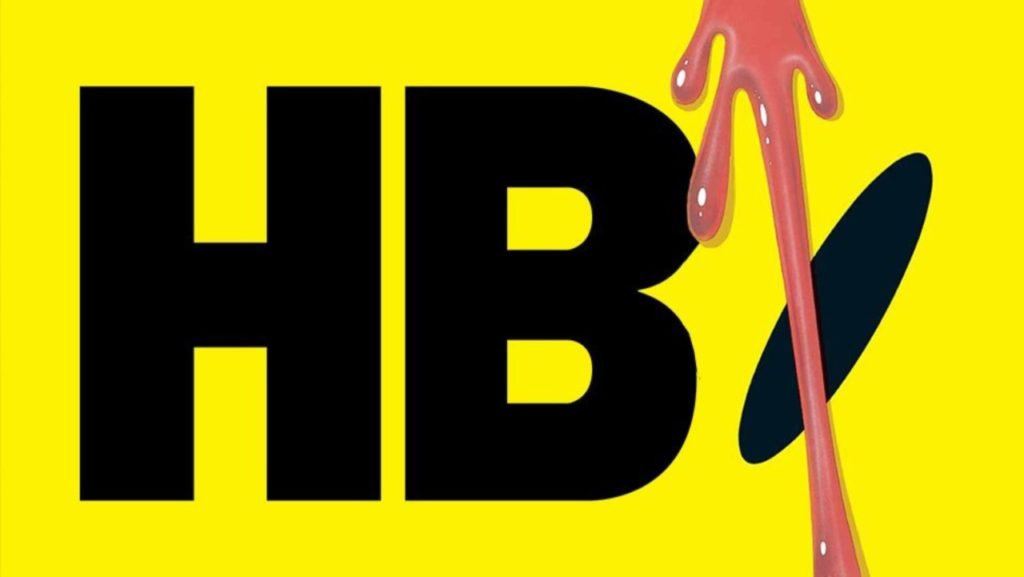 First Image From The Set Of HBO’s Watchmen

Great news from the “remix” of the Watchmen happening over at HBO. 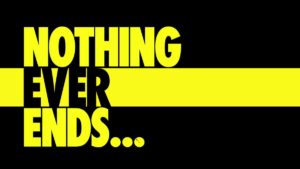 Showrunner Damon Lindelof took to his Instagram on October 15th to share three important pieces of information regarding his highly anticipated series.  First, the show is officially in production.  Over here at Nerdbot we’ve been covering this story since HBO announced Lindelof pitched them the project.  So after several articles and God only know how many fan theories, the cameras are finally rolling.  Hopefully a trailer will drop sooner than later.

The second nugget dropped via Lindelof’s Instagram came in the form of a photo of an unnamed law enforcement figure dawning a yellow mask.

In your typical Lindelofian fashion, the photo only asks more questions than it answers.

Finally, the caption under the photo… “who watches the Watchmen”.  Fans of the graphic novel have seen this before, however I believe that we are getting some insight as to what the show is actually about.  Remember, Big D says the graphic novel is “sacred ground” and this Watchmen project is more of a remix instead of a retelling of the source material.  So what if the story focused on the people who… “watch the Watchmen”?

Think about it, if he’s not touching the graphic novel, what direction could he possibly go?  Maybe these Watchmen Watchers will interact, help, or hunt down the characters we already know from the comic.  HBO can milk the imagery, atmosphere, and cameo appearances all they want without changing the original Watchmen story. Thus, keeping Lindelof’s promise.

We’ve seen the question “who watches the Watchment?” for over twenty years.  I guess it would be nice to know.

We’ll have to wait until next year to find out.

What do you think about the first image from HBO’s Watchmen? Let Nerdbot know in the comments!!