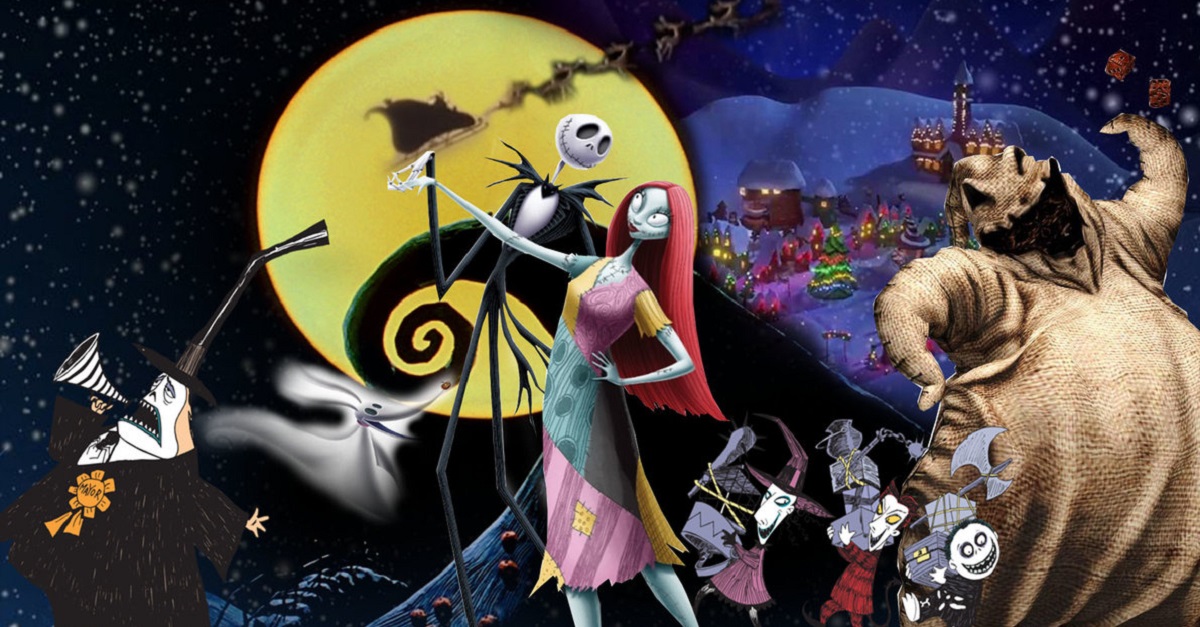 The Nightmare Before Christmas Turns 25 (And Fans Should Be Excited)

We were introduced to Halloween Town 25 years ago on October 13th, as we followed Jack Skellington through his Christmas takeover. It has since become a must see movie. This Tim Burton film wowed us all with its delicate yet eerie stop motion which added to the dark overtones of the film.
With the coming of the 25th Anniversary, also comes a surge of amazing things for Nightmare Before Christmas fans to indulge in.

Such as a standard special edition Blue Ray (purchase here) release including special features such as:

For all those pin traders there are also special anniversary pins that you can purchase here. For those board game collectors, we have a special addition Monopoly set for you to look at (purchase here): How about an entire line of Nightmare Before Christmas bags and clothing released by BoxLunch (check it out here): Lastly, do not miss the chance to see the voice of Jack Skellington perform live for a very special 25th Anniversary live to film screening. (Buy Tickets Here) American Horror Story (And The Questions That Haunt Me)