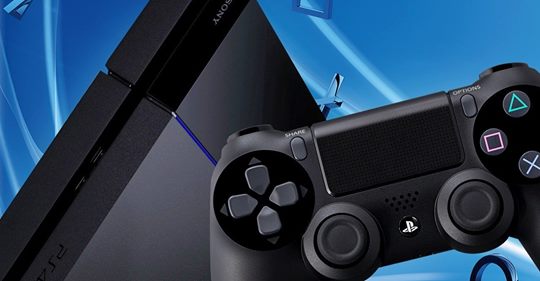 Sony Confirms The Next PlayStation Console is Coming

They won’t call it PlayStation 5 right now, but Sony has finally confirmed that, yes, it has another console on the way, as stated in a report from IGN.

Speaking to the Financial Times, Sony CEO Kenichiro Yoshida said “At this point, what I can say is it’s necessary to have a next-generation hardware”. Yoshida wouldn’t commit to a name, or explain what form that hardware would take.

It’s inevitable to hear about next gen consoles eventually at this point in the game, especially because multiple games have already been announced for next-gen consoles. However, Sony openly admitting that it is working on hardware has led some to conclude that a formal announcement could be closer than expected.

The FT reports that its sources have said that the upcoming console “might not represent a major departure from the PS4, and that the fundamental architecture would be similar.”

Following the success of the Nintendo Switch, and the announcement of Microsoft’s Project xCloud – aiming to allow players to run games on any internet-enabled device – there has been speculation about whether Sony would take similar approaches to one or both. We can only hope that with the news of Sony taking the plunge into cross-platforming, the Playstation 5 will be something extraordinary.