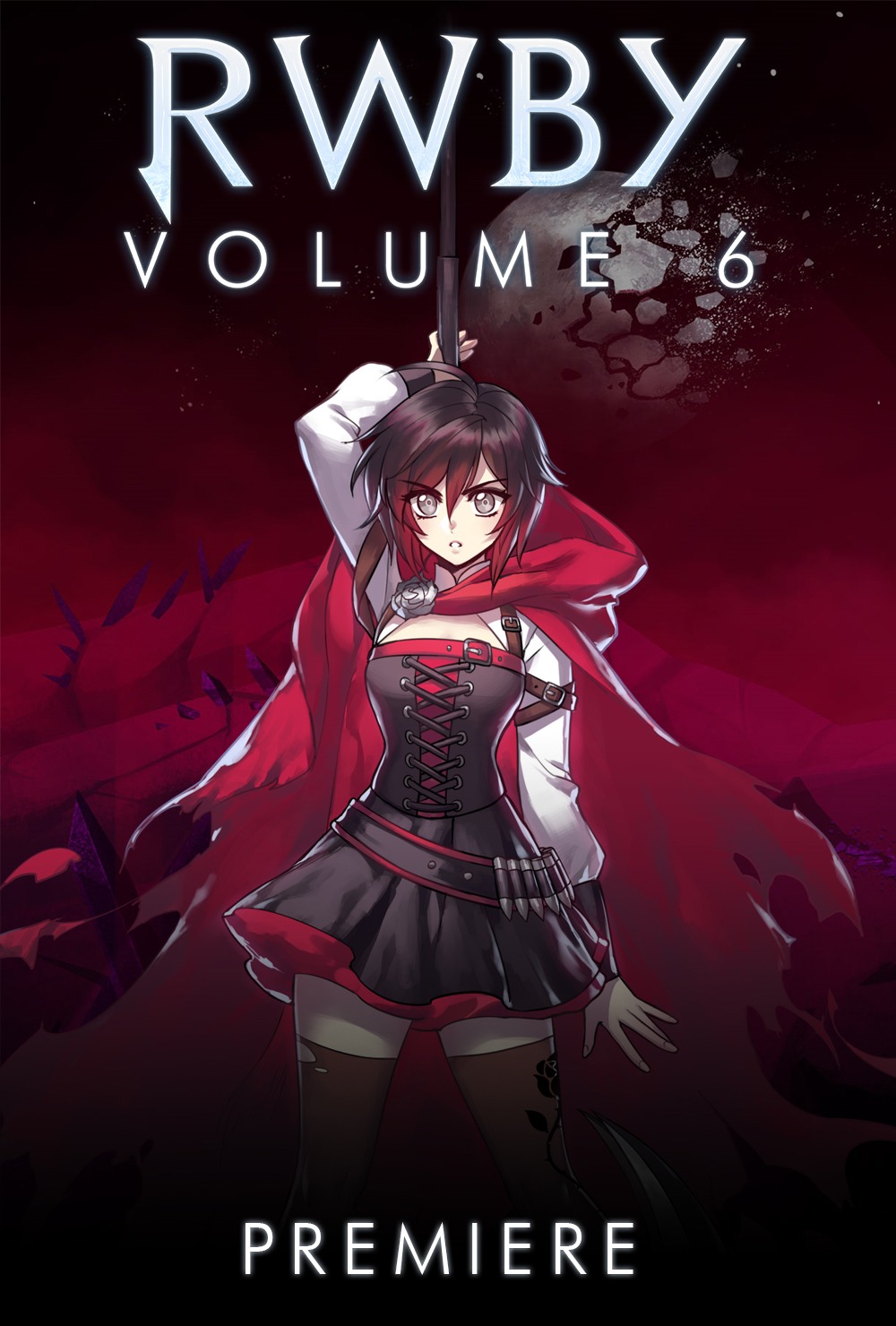 This fall, RWBY fans will have the exclusive opportunity to be the first to see the newest episode of Volume 6 during the “RWBY Volume 6 Premiere” one-night event. This exclusive cinema event will feature the premiere of the first episode from “RWBY Volume 6” along with several chapters of Volume 5 to catch fans up on all the western-style anime action from the creators of RWBY.

Tickets for “RWBY Volume 6 Premiere” can be purchased at www.FathomEvents.com and participating theater box offices beginning on August 17.

“We’re thrilled to partner with Fathom again for the premiere of RWBY Volume 6,” said Gray G. Haddock, head of animation at Rooster Teeth. “Events like this premiere allow the RWBY community to celebrate the launch of a new volume together, and that’s really special.”

RWBY, created by the late Monty Oum for Rooster Teeth, is set in Remnant, a future-fantasy world filled with monsters bent on destroying humanity. Fortunately, the kingdoms of Remnant have risen to combat these forces by training powerful Huntsmen and Huntresses at academies around the planet. Ruby Rose, Weiss Schnee, Blake Belladonna, and Yang Xiao Long are four such Huntresses.

The first episode of RWBY was released on Rooster Teeth’s website in July of 2013, and since become a viral hit. Volume 2 was released in July 2014, Volume 3 in October of 2015, and Volume 4 in October 2016. Volume 5 Chapter 1 debuted in 2017 at cinemas nationwide, presented by Fathom Events and Rooster Teeth.

Rooster Teeth is a pioneering media and entertainment company responsible for some of the biggest online series in history, such as the award-winning and longest-running web series, Red vs. Blue. They also produce the globally acclaimed animated series RWBY, the first western anime series to be distributed in Japan; the award-winning Rooster Teeth Podcast; and Immersion, a reality format that brings video game theory to the real world. Rooster Teeth has a massive global footprint of more than 45 million subscribers to its YouTube Network, 5 million unique monthly visitors to its RoosterTeeth.com hub and 3 million registered community members. The company was founded in 2003, and is a subsidiary of Otter Media, a Warner Media company. Discover more at RoosterTeeth.com.

16 Times We Got a Trick (Instead of a Treat)