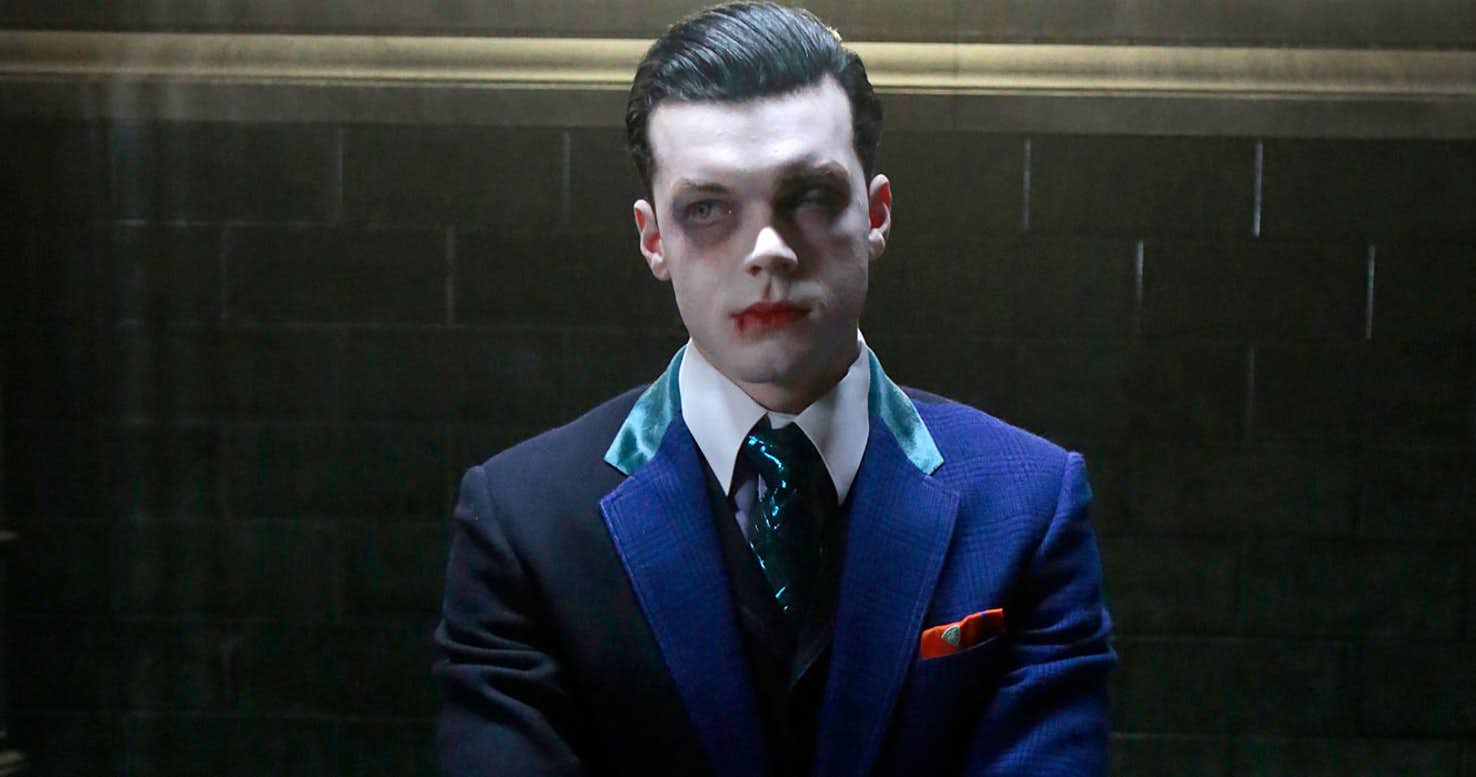 We’ve all been waiting to see the Clown Prince of Crime on Fox’s Batman origin television series, Gotham. CBR reports that producers of the show told viewers that, throughout the series, there would get many possible Jokers, equating the character’s origin story to Batman: The Killing Joke‘s idea of a multiple choice answer.

But Gotham struck gold with the addition of Cameron Monaghan’s Jerome/Jeremiah Valeska, twin characters most fans accepted to be the series’ true version of the Joker. Now, five years later, Monaghan is still a part of the show, and more Joker than ever before.

An image on Instagram teases that Monaghan will most definitely be in the show for the fifth and final season.

Earlier today, the actor posted a cryptic image of himself in a striped suit and purple gloves, with the caption, “Back on the small screen, time to play.” However, Monaghan then quickly deleted the picture from his account, sparking all manner of speculation. The below image was saved (and shared) by a Reddit user. 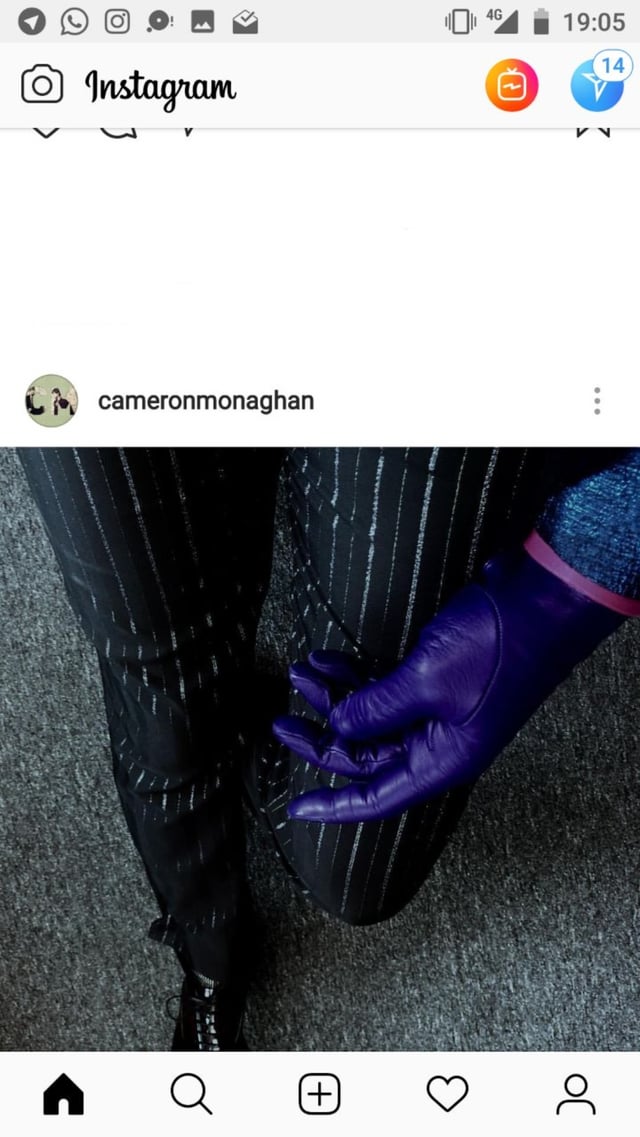 Dec 10, 2021
Prev Next 1 of 382
There had been previous teases that the Joker would somehow factor into the final season of Gotham, although we didn’t know how. Now however, we have some fuel to throw on the fire. Will Jeremiah finally transform into the Joker we all know, or will his presence lead to the arrival of another character who will become the true Clown Prince of Crime?
Take note, Ms. Captain Marvel. This is how you break the internet.

Avatar: The Last Airbender is Getting the Live Action Series Treatment From Netflix