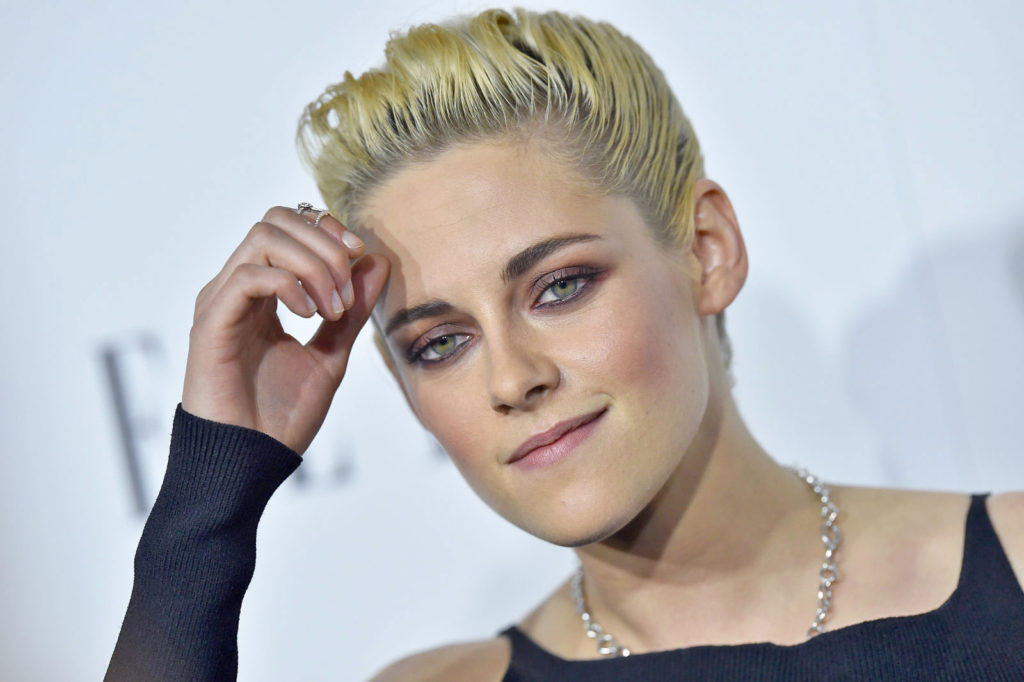 “Watch. I’m gonna say all this, and then you’re gonna be like, ‘You guys didn’t do that at all,” Stewart joked when talking to Variety. “God, it’s so funny. I know if I say this a certain way, I know that this will be written down. But it’s not such a bad thing. It’s kind of like a ‘woke’ version.”

The former Twilight star said the newest iteration of the franchise “is still gonna be fun and Charlie’s Angels-y, but will also be current and modern.”

Stewart added the new version, where she teams with Ella Balinska and Power Rangers star Naomi Scott, will turn a wider eye to powerful women as it explores a worldwide network of Angels.

“There is a kitsch nature to the last ones that was super fun, but nowadays if you see a woman in combat, everything should be something completely and utterly well within their ability,” Stewart said. “And [the new trio of Angels] work together really, really beautifully. And there’s a whole network of Angels — it’s not just three — it’s women across the entire globe [that] are connected and helping each other.”

Stewart doesn’t yet know if the reboot will see cameo appearances from any stars of the last franchise revival — Drew Barrymore, Lucy Liu, and Cameron Diaz teamed for a pair of McG-directed actioners in 2000 and 2003 — but said, “I’ll ask them though. I’ll hit them up. I’ll be like, ‘Hey guys,’ you know.”

The actress previously told ET the reboot hopes to avoid “kitsch,” saying the re-imagining “is so grounded and well intentioned and really shows the way women can work together now.” The newest Charlie’s Angels “tries to be warm and funny,” Stewart said,“but it lacks a kitsch element that we have seen before that works so well.”

Liu previously told ET the reboot sounds “exciting” and that it will “only be a more positive result for women.”

Elizabeth Banks (Pitch Perfect 2) directs for Sony, who has set a September 27, 2019 release.