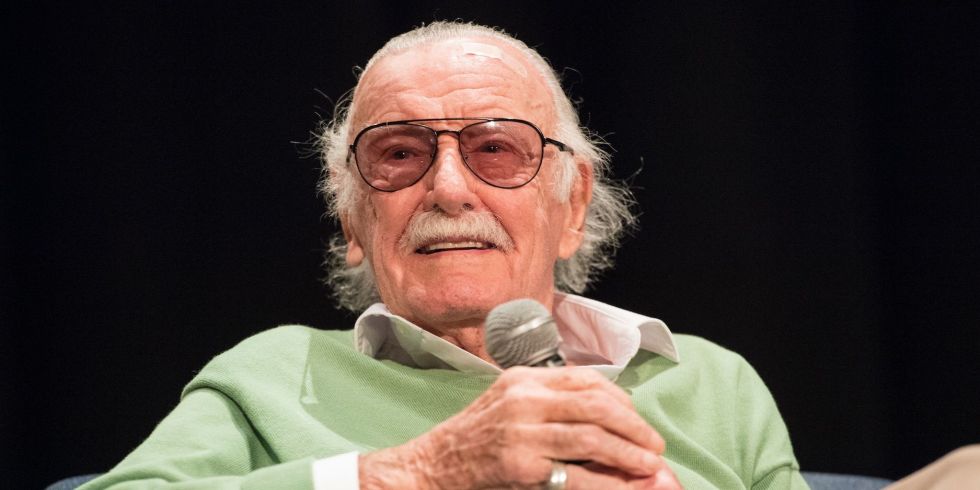 Stan Lee Reveals the First Superhero That Inspired Him

According to a piece from Comicbook.com, Stan Lee (you know, Marvel’s answer to Hugh Hefner) says his earliest inspiration in the genre was novel hero Sir Percy Blakeney, a.k.a. the superhero-like Scarlet Pimpernel.

An incredible interview with Stan Lee explaining this character can be seen in the Twitter video below.

Who was the first hero you were introduced to? In his latest video, Stan talks about the very first superhero he read about and was inspired by. #FlashbackFriday pic.twitter.com/N4yLyXBycy

“The Scarlet Pimpernel was the first superhero I had read about. The first character who could be called a superhero,” Lee said in a video published through his Twitter account Friday. “He was a man who — yes, he wore a disguise, but it wasn’t a mask or anything like that. He just didn’t let people know who he really was.”

The Scarlet Pimpernel headlined a 1905 novel of the same name, and a subsequent series of sequel novels, penned by British novelist Baroness Emma Orczy. Lee also cited the 1934 film, The Scarlet Pimpernel, praising the “wonderful” portrayal by actor Leslie Harold. 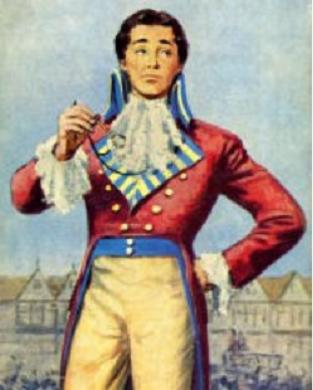 In actuality a wealthy English baronet, skilled swordsman, and master of disguise, Blakeney would rescue aristocrats sentenced to death via the guillotine during the French Revolution’s Reign of Terror in the late 1700s.

With a secret identity known only to his closest allies — the League of the Scarlet Pimpernel — Blakeney’s heroic alter ego quickly became notorious, taking his name from a card left behind for his foes bearing a scarlet pimpernel flower.

A similar trait would be exhibited by Lee’s most famous co-creation, Spider-Man, a colorful and rebellious superhero suited in a full body-covering costume who often left behind notes bearing the signature of “your friendly neighborhood Spider-Man” at the scenes of his heroic deeds.

In his regular life, Blakeney would don the demeanor of a rich and spoiled fool, concerned only with the many luxuries allowed to him; similar tactics would be adopted by Bob Kane and Bill Finger creation Bruce Wayne, who typically pretends to be an air-headed playboy to disguise himself from suspicions he is in actuality the costumed, crime-fighting vigilante Batman.

The trope of the secret identity would carry through and remain one of the major aspects of Peter Parker’s secret life as a costumed web-slinging superhero, a trait Lee would use again with co-creations Daredevil, Iron Man, and the Hulk, whose alter egos wouldn’t be exposed until later in their respective runs.

Lee forewent utilizing secret identities with Jack Kirby co-creations the Fantastic Four, who openly operated as a foursome of heroic and beloved adventurers. The title famously revolutionized modern comics and birthed the ensuing Marvel Universe, home to the other famed co-creations the Avengers, Black Panther, Doctor Strange, and the X-Men.