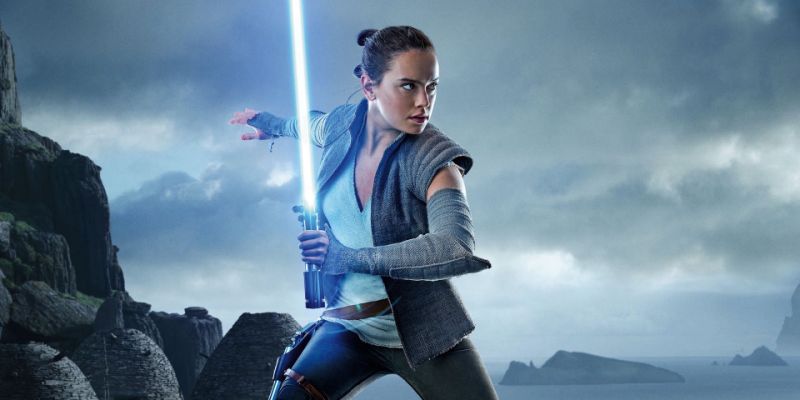 According to MovieWeb.com, Star Wars 9 to is shaping up to be the Longest Movie in the franchises’ history, possibly resulting in an unexpected Episode X. Or at least, that’s the new rumor floating around the outer husk of Star Wars 9 as we enter the second week of production starting tomorrow. Leaks continue to drizzle out of the Lucasfilm base camp, and the latest is that J.J. Abrams and his team are aiming to have the longest film in the franchise with Episode IX. It might be so long, it gets chopped into two movies.

We already know that Episode IX will be loaded with returning characters. Already confirmed to return are Luke Skywalker, General Leia, Chewbacca, Lando Calrissian, C-3PO and R2-D2. We also have the main gang from The Force Awakens trilogy, including Rey, Finn, Poe, Captain Phasma, Kylo Ren and General Hux. Lesser characters such as Maz Kanata and Unkar Plutt are also said to be back.

Also rumored to return are Yoda and Obi-Wan returning and it’s heavily rumored that Anakin Skywalker will return in some form, either young or old, in the guise of real-life Hayden Christensen or CGI motion capture Sebastian Shaw. Personally, I’m on Team Hayden.

What’s more, as reported by We Got This, there are also lots of newcomers on board, too, like Keri Russell, Naomi Ackie and Richard E. Grant. And let’s not forget leads like Rey, Finn and Poe, all of whom are expected to undergo some major developments. Not least Finn, who will be sporting a new hairstyle.

All in all, then, it looks like Episode IX will be packed with fan service and character favorites. But will we really get two movies? Sounds like there might be enough material for it! Nerdbot will continue reporting as new details come out about Star Wars Episode IX!