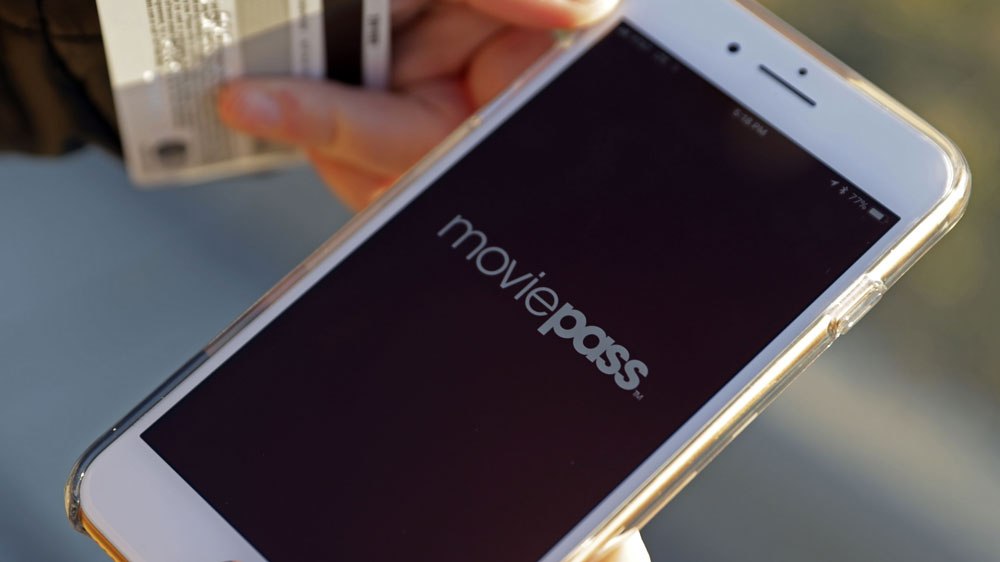 MoviePass Gets Punked into Making Their Business Fail

Last week, the news dropped that MoviePass, the movie-goers subscription service that allows consumers to see unlimited in-theater films for only $9.99 per month, is failing. The only thing more surprising that hearing the news that a service you use is failing (Toys R Us, may you rest peacefully in the depths of Valhalla) is hearing that people are actually surprised by this news.

Let’s think about this for a moment.

MoviePass as a company was formed in 2011. By then, movie tickets had already surpassed $10, unless you managed to find a discount theater or got convinced to go to a free screening of The Crocodile Hunter: Collision Course. Therefore, how did MoviePass expect to profit from this service that was barely any bit more expensive than a NetFlix subscription?

Exactly: Much like a gym membership, they didn’t want you to use it. But you did, thoroughly. It resulted in loss for everyone. Look, I’m no business-person, but I can tell you this much. In order for a business to succeed, you can’t charge a monthly fee of what it costs for less than one movie. Does Disneyland offer a season pass for the cost of less than one daily park pass? Of course not- that doesn’t make any sense. How can the business succeed when you’re cheaping yourself out? Granted, their idea was likely this; Movie tickets are expensive. Make the service approachable so people will buy in. They won’t go to more than 1-3 movies per month because everyone is so busy, and we’ll just reap the benefits. No black out dates. No black out films. Everything is a free-game troth of insanity where people eat and chew and dribble all into the same dish.

In the wake of their immanent death (while more or less running on fumes), MoviePass tried to bump their service up a measly five dollars per month. That’s it- five small dollars to continue to see infinity billion films per month. But the public wouldn’t have that. There was backlash, and the new business model will limit the number of films to three, while maintaining the $9.99 per month cost that has clearly benefited MoviePass up until this time.

“Because only 15 percent of MoviePass members see four or more movies a month, we expect that the new subscription model will have no impact whatsoever on over 85 percent of our subscribers,” MoviePass said in a press release.

Deadline states that moreover, it’s now facing increased competition from theater chains such as AMC, which has gotten into the subscription game with A-list, a service that gives customers access to three movies a week for $19.95. In recent weeks, MoviePass has had widespread service outages and was forced to borrow an emergency $6.2 million to meet its financial obligations. It paid the loan back in full in a matter of days.

People will pay for the services they love. So, what have we learned from this, MoviePass? Don’t get punked. Don’t get bullied. Stand by your convictions. Look out for Number One.

I’ll see you at the AMC, kids.

What do you think of MoviePass and their painfully failed business model? Could this have been prevented with a little toughening up? Or is it more complicated than that? Tell Nerdbot about it in the comments and get the conversation going!