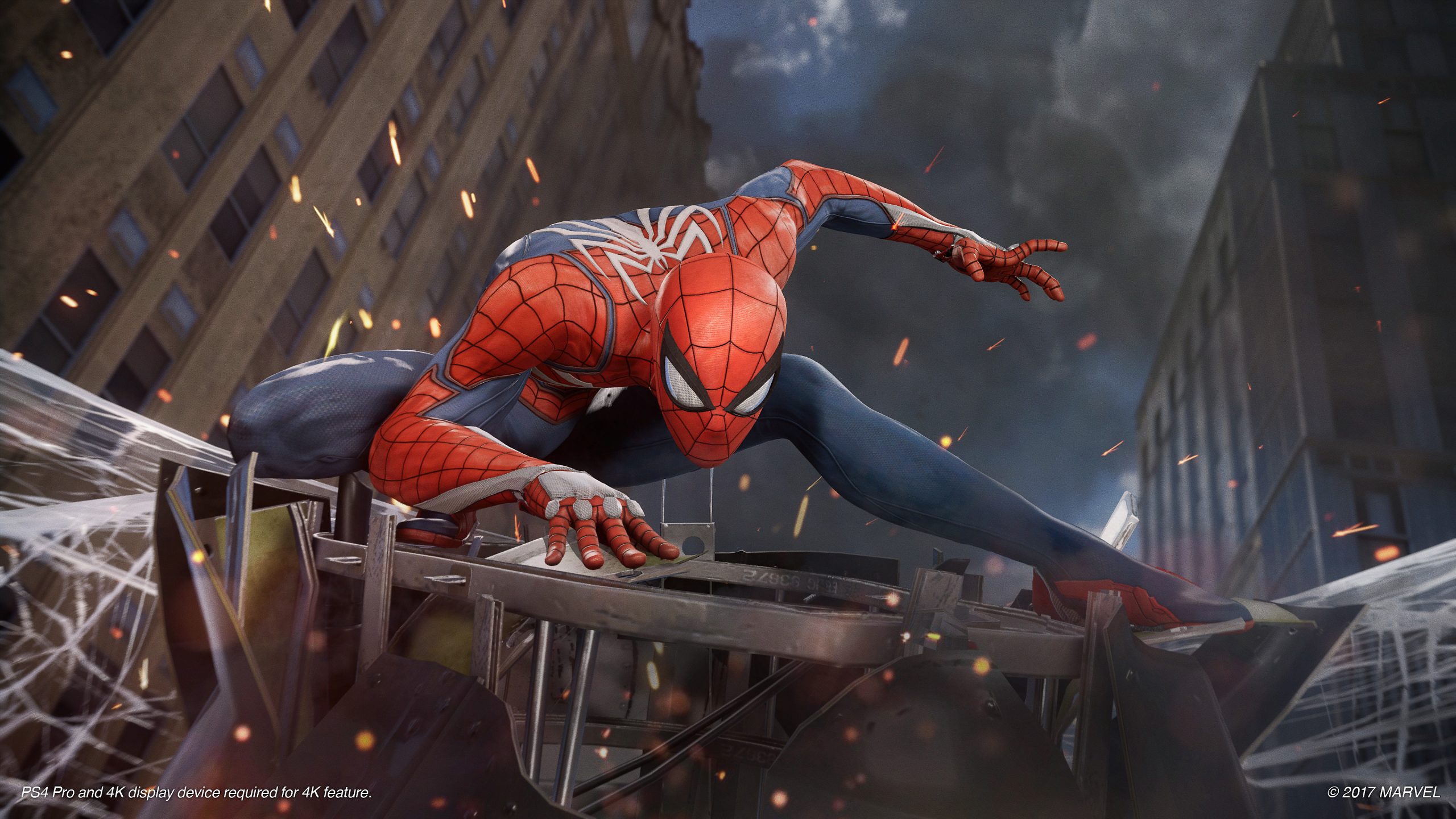 When a movie is done right it could become trilogy. Just like Spider-Man with (Tobey Maguire) or The Dark Knight (Christian Bale) and Harry Potter (Daniel Radcliffe) trilogies can be considered fan favorites along with Star Wars or Back to the Future films. They continue to be after decades of their initial release in theater. Not to mention millions dollars they get from re-releases, other branded merchandise and even video games. Unfortunately, not all movies become great trilogies! Even some don’t even finish trilogy. In my mind some shouldn’t even be completed because they take them to far. What I mean is take it to point where they ruin it. Like the Fast and Furious after Paul Walker died even though his brothers Caleb and Cody step in finish Fast and Furious 7. They even had cameo in Fast and Furious 8. When actor plays role for so long no one should replace that character! One of the movies that probability won’t be complete the trilogy are the Tron films. Tron was a surprise sci-fi hit in 1982. It was about a software engineer, who became trapped inside the mainframe of an artificial intelligence security system that he created. It was based future in video game world. The development of Tron when Steven Lisberger became intrigued with the early video game Pong. Over time, Tron developed into a cult film and eventually spawned a franchise, which consists of multiple video games, comic books and an animated television series. A sequel titled Tron: Legacy directed by Joseph Kosinski was released on December 17, 2010, with Bridges and Boxleitner reprising their roles, and Lisberger acting as producer, followed by the animated series Tron: Uprising set between the two films.

Despite all the financial success and the long awaited sequel, Disney has been pretty quiet on making a third Tron movie that would complete the trilogy. If they do hopefully they don’t wait another 30 years to make it. The reason is Jeff Bridges who plays Kevin Flynn will be 90 years old at that point. Another movie that probability won’t become a trilogy is 2010’s Kick Ass. The movie was adaptation of a Marvel Comic along the same lines as Deadpool. It’s more comedy about a teenagers becoming vigilante superheroes, only trying find themselves. The one teenager finds himself too deep in deadly feud between Big Daddy (Nicholas Cage) and Hit Girl (Chloë Grace Moretz) that goes up against ruthless crime boss (Mark Strong.) They did make second movie continued the story with new new characters and leaving the door open to make a third. The second movie wasn’t big hit like the first one at least in the box office in 2013. It still made a small profit even though studio execs were expecting the same or more. However, the comic book movies are hit right now. The two main characters Kick-Ass (Aaron Johnson) and Hit Girl (Chloë Grace Moretz) in the two movies said, they would come back for a third if there was one. However as right now it has no director, script, and no funding which means the Kick Ass trilogy will remain unfinished. What movie trilogy you would like see completed and why? What is your favorite trilogy?

The Telenomicon: Steve Urkel is the Nexus of Evil