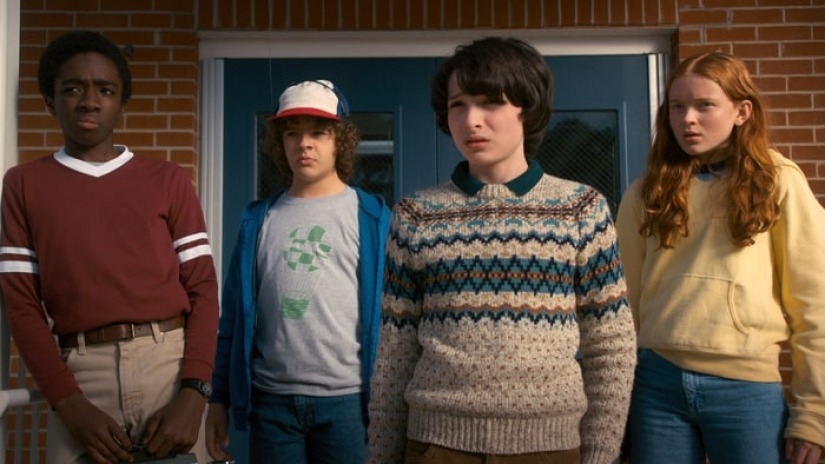 Stranger Things: We Now Know When Season 3 Will Hit Netflix

As reported by CBR.com, Netflix VP of original content Cindy Holland has confirmed that the third season of the wildly popular horror/sci-fi/dramedy/coming-of-age series Stranger Things is officially returning next summer.

During the TCA Netflix executive session, Holland spoke about the upcoming season and why it’s coming out later than some fans expected.

“It’s a handcrafted show,” Holland said. “The Duffer brothers and Shawn Levy have worked really hard, and they understand the stakes are high. They want to deliver something bigger and better than what they did last year. And so, they really want to take the time to get it right… more special effects, it’s going to be a really exciting season.”

From the minds of the Duffer brothers and executive producer/director Shawn Levy, Stranger Things follows a group of teenagers as they try to survive the extraordinary events that befall their sleepy town of Hawkins, Indiana. Season 2 ended with the characters reunited, but with threats from the frightening Upside Down still straining to break through into our reality.

The third season of the show will pick up the lingering plot threads from the previous season, as well as exploring new characters (like Cary Elwes as the Mayor of Hawkins) and locations (like the Starcourt Mall, the focus of the only promo so far released for the season). Fans better enjoy it while it lasts, though, as it seems like the Duffer Brothers have been hinting at the upcoming ending of the series, telling Deadline, “We have made a determination how long Stranger Things will go.”

Are you excited for more Stranger Things? Do you think the series held up in season two? What do you think Steve’s hair will do this season? Tell Nerdbot about it in the comments and get the conversation going!