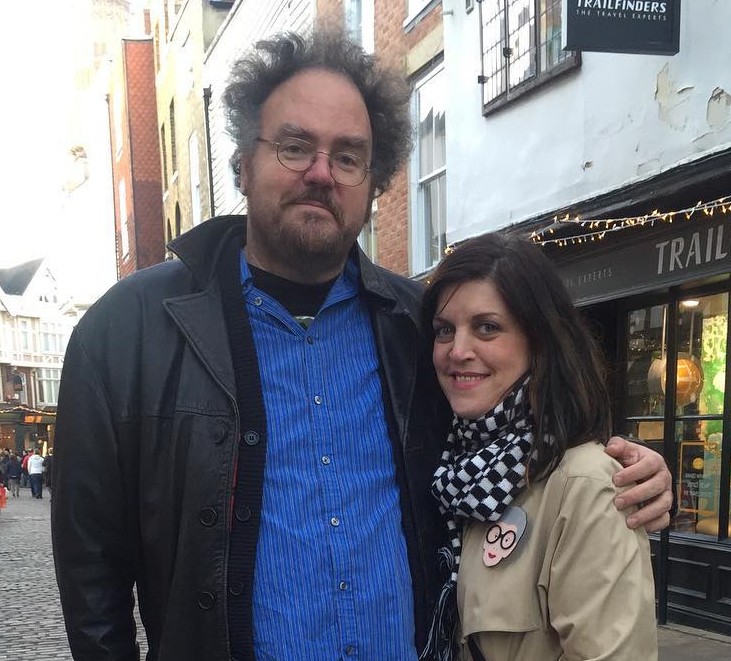 The announcement was made on Twitter by his fiancee Holly Payne yesterday.

The hardest thing I’ve ever had to write. Our statement regarding @JonSchnepp from myself & the Schnepp family. Our hearts are heavy. Please respect our privacy. We are still raising money for his costly medical expenses. Thank you for your support. https://t.co/2qg7a9LcJG pic.twitter.com/hBfW7l7A5M

In her post, Payne details their decision to remove life support measures, “Jon ultimately succumbed to the effects of a massive stroke. He had a blood clot removed from his left carotid artery, but the bleeding could not be stopped. Irreparable and catastrophic damage was caused to both hemispheres and all brain activity ceased. His sister Deborah and I had to make the difficult decision to take him off of life support. There was no possible way for him to recover.”

Schnepp was the director of Metalocalypse from 2006-2012. In 2015, he made his feature directorial debut with The Death of “Superman Lives”: What Happened?, a behind-the-scenes exploration of Tim Burton’s cancelled Superman Lives film.

He was a regular on Collider Movie Talk and Collider Nightmares, as well as the host of Collider Heroes each week with Collider entertainment. The Collider official statement describes Schnepp as a genuine hero and includes a statement from the CEO, Marc Fernandez, describing him as not “allow(ing) all the barriers that life creates to deter him from his goals and his passions”. In addition, the Collider YouTube channel hosted a live stream memorial.

Friends, fans, and colleagues took to social media to express their condolences, including Henry Cavill, who wished Schnepp “a very peaceful rest” on Instagram.

Dear, @jonschnepp when the cameras weren’t rolling we had no time to take pics because we were laughing. You’re a light, a friend, unlike any other human I’ve ever met. You couldn’t fit into my car when I picked you up, but you didn’t complain. I will miss you. I love you. pic.twitter.com/YcVIJfOhPa

This is terrible. @JonSchnepp made me and many others so happy with his work (@TDOSLWH is one of the best documentaries I’ve ever seen). And beyond his art, Jon was a truly good and decent person. My heart goes out to you, @hollykpayne. If you need anything, we’re here for you. https://t.co/gvk0nG3XCS

Jon Schnepp, a truly creative and good-hearted man, has passed away. If you can, please help Holly with the massive, life-crushing medical bills? Let’s help someone who’s been devastated. https://t.co/Ortz4wmGS2

Schnepp is survived by his fiancee Holly Payne, sister Deborah, and his parents, Miriam and David Schnepp. The family requests privacy during this time.

My Experience Cosplaying (With Physical Disabilities)