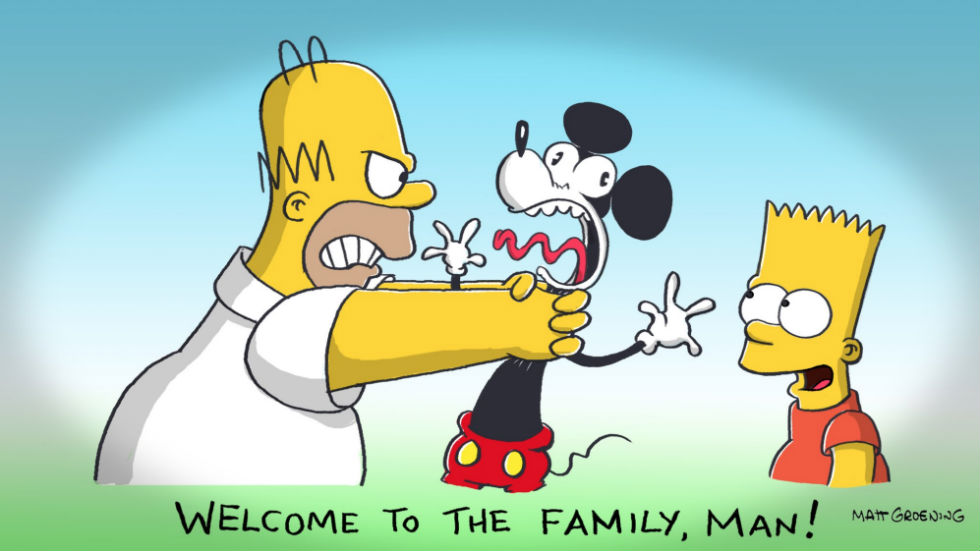 Comcast Drops Out Of Fox Bidding, Ceding Prize To Disney 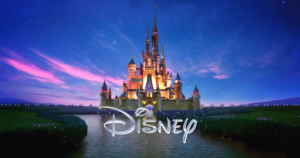 After months of dueling with Disney for ownership of the majority of 21st Century Fox, Comcast has pulled out of the battle, ceding the prize and ending one of the highest-stakes duels in media history.

“Comcast does not intend to pursue further the acquisition of the Twenty-First Century Fox assets and, instead, will focus on our recommended offer for Sky,” the company said in a statement.

Deadline reports that CEO Brian Roberts, who had sought to outdo Disney given Comcast’s history with the company, which dates to an unsolicited takeover bid rebuffed by Disney in 2004, delivered a sporting statement. “I’d like to congratulate Bob Iger and the team at Disney and commend the Murdoch family and Fox for creating such a desirable and respected company,” he said.

The concession gives Disney, subject to shareholder and regulatory approval, Fox’s film and TV studio, major properties including X-Men, Avatar and Deadpool a suite of cable networks including FX and National Geographic and a 30% stake in Hulu. Already one of Hulu’s owners, Disney will now control 60% of the burgeoning streaming service, offering it some intriguing new options.

Disney is paying $71.3 billion in cash and stock, a significant uptick from the $52.4 billion that the Murdoch family had accepted last December. Because they will become major shareholders in whoever prevailed, Murdochs signaled a preference for Disney over Comcast in large part because of a belief in the long-term story of its stock and Iger’s track record. They will now focus on “New Fox,” the remaining assets including the Fox broadcast network, Fox News Channel and a revenue-generating collection of local TV stations.

For employees at all three conglomerates involved in the bidding war, the news clarifies things to a large degree and may offer some momentary summertime relief, though the road ahead is a winding one. Shareholders of Fox and Disney will vote on the deal on July 27. With the DOJ already signed off, the biggest regulatory hurdle has been cleared. The work of combining the two companies will soon become the focus, with sizable layoffs looming and more than a few integration challenges ahead. How will edgier Fox brands like Deadpool or FX Networks conform to Disney’s PG-13 approach?

And more importantly, how will Disney handle the insanity that is “the entity” known as Fox News? We all know the reputation and power the fear-mongering broadcast has on people (namely, the elderly and people in the bible belt area of the U.S). Disney is a more liberal company; will they use this merger to their advantage and finally silence the beast?

What are your feelings about the merger? Is it a monopoly? Or will Disney allow Fox to keep on trekking? Tell Nerdbot your thoughts in the comments and get the conversation going!