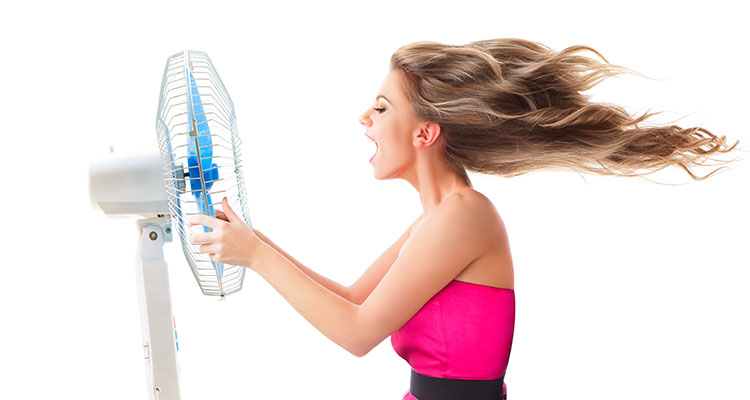 10 “Cool” Summer Jams (Because It’s Too Hot Outside)

Man this heat is killer right, are you melting? California has issued several major heat warnings in the last few days and people have been trying to deal with it the best they can. Everyone is hopefully staying hydrated who has to be out in this heat and everyone else who has the ability to be inside with the A/C blasting should be. I got to thinking, what could I do to mentally stay cool, and it occurred to me that maybe I could trick myself into it with a playlist of some “cool” summer songs. Here is my list

10. It’s Getting Hot in Here(So Take Off All Your Clothes) – Nelly

The title of this song says it all AND it gives you a totally plausible solution! Take your clothes off! Also preferably stand as close to the A/C as possible. This one is definitely a go to summer jam.

Something about this song just screams summer to me. While it’s about the heat I find comfort in the fact that at least the writer of the song sympathizes with my situation. My Hot. Sweaty. Situation.

“He’s a cold hearted snake, look into his eyes, uh oh, he’s been telling lies” This is one from my youth that I remember my mom listening to in the car. We were a pretty big “Straight Up Don’t Tell” Me kind of Family so it got listened to A LOT. Plus it has “Cold” in the title so there’s that.

This one my dad used to play as a joke for my mom. He thought it was hilarious, and so did I, we have the same dark sense of humor. They are divorced now, ANYWAY… All I can think listening to it now is that I wish I was literally as cold as Ice. Damn this heat!

6. She’s So Cold – The Rolling Stones

Another song that is about a “cold woman” which again, I would really like to be right now. Literally. A cold woman. Man this heat is bad.

There is something about the haunted voice in which she sings this that always gives me chills no matter what the temperature is outside. The cool tones of the music video also remind me of a frozen tundra, which helps with visualizing. I’m going to go ahead and say that the album this song is on is a pretty great ride too. Ray of Light is a staple you should hear at least once.

Yes the whole damn album. But for this were putting up a video of Mr. Crowley because damn this song gives me major chills. Funny story with this one, I had heard it before because of my cool friend Soleil but I didn’t actually own it until I bought it at Staples. Staples was selling it with… Christmas CDs. Makes total sense right? Blizzard, Christmas Wonderland, good job guys you cracked the code. Now I associate this with cold. Cold is good, heat is so so bad.

Keeping with the winter theme Hazy Shade of Winter is cool while still having a summer sound embedded into it.. This is a song I was reminded of recently and then put it on and muscle memory kicked in and I just started singing along. Originally it was a Simon and Garfunkel song and they were geniuses, but this version really makes me feel cool.

Number One on the list because they are freaking amazing, The Aquabats! Cool name right? This song is about a “Cool Pool Party! La La La La La”! Who loves a cool pool in the middle of summer? The answer is EVERYONE! “It’s so cool in my pool, Yeah yeah yeah”

What songs do YOU listen to when you want to beat the heat?
Tell Nerdbot in the comments!