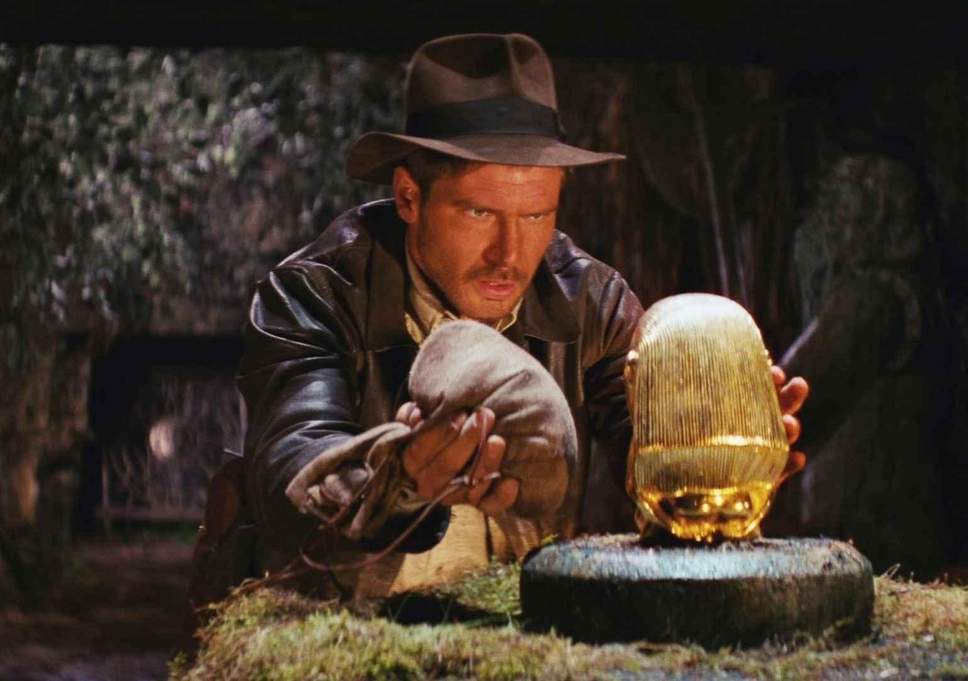 The fifth installment in the Indiana Jones movie franchise will miss its July 10, 2020 release date.

Sources reported that production for the latest Indy adventure was suppose to start in April 2019 in the UK. The question on everyone’s mind is “What is causing the delay?” The answer to that lies with key members of the creative team, whom have yet to present a finished script.

Insiders say that Spielberg and Ford are still committed to opening another chapter in the life of everyone’s favorite archaeologist. Disney has no official word regarding this, nor have they removed the film from their release line up or announce a new date.

What would you like to see in the next installment? Should there even be another film? How would you have Indy’s next adventure play out? Let us know in the comments to get the conversation going, and check back with us here at Nerdbot for all the details as this story unfolds!