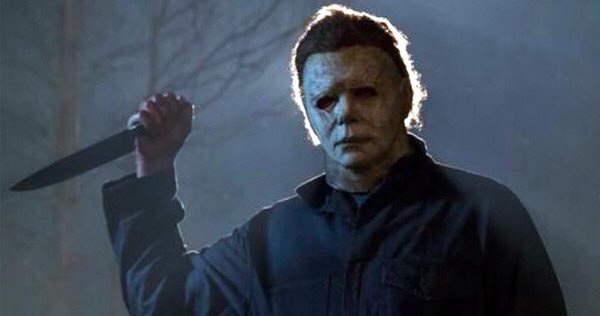 Oh yes everyone… Michael Myers is back! 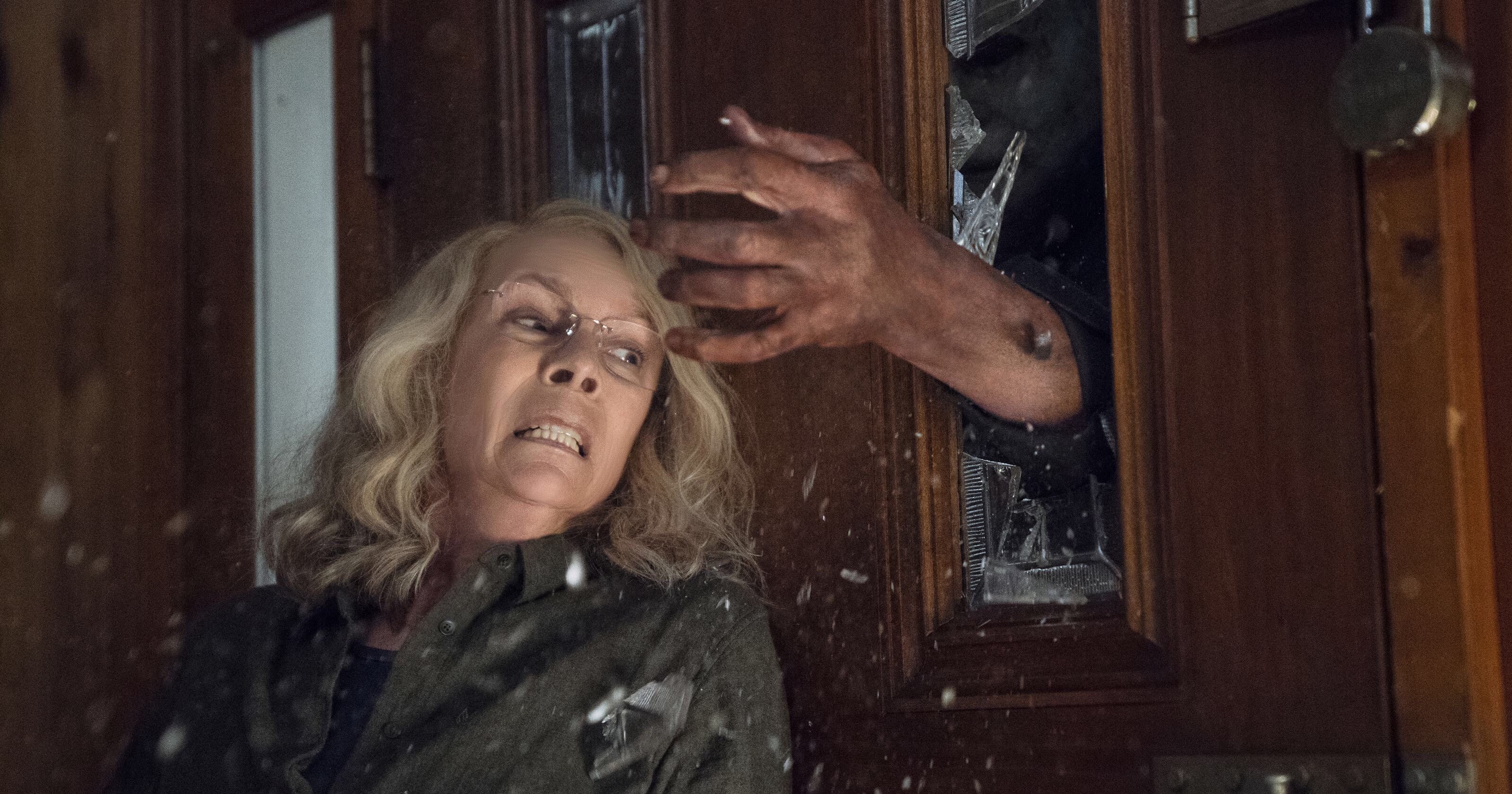 David Gordon Green and Danny McBride, two dudes known primarily for their outrageous stoner have been given the keys to one of the most iconic horror franchises the movie industry has ever known, John Carpenter’s Halloween. I was a little worried at first. Could you blame me? I mean, what were they going to do? Have Kenny Powers blow lines while throwing fastballs at Michael Myers face? Maybe James Franco gets Michael Myers to forget about killing people by smoking a joint of Pineapple Express with him? Now it’s time to get some answers as ConsequenceOfSound.net reported on June 8th, that a new trailer has hit the internet.

So… yeah… it’s way better than I could have ever imagined. Damn you David Gordon Green! Do you have to be good at everything?

Obviously we have to wait until October 19 to see if this movie is as good as some, not all, of its predecessors. I did enjoy the Rob Zombie takes on the story, more the first one than the second but in the end they left minimal room for continuation. Green and McBride promised a direct sequel to the 1978 classic which will hopefully give the franchise new life under the Blumhouse umbrella. Though somebody will have to explain how Michael Myers wound up back in the institution, he escaped at the end, remember? 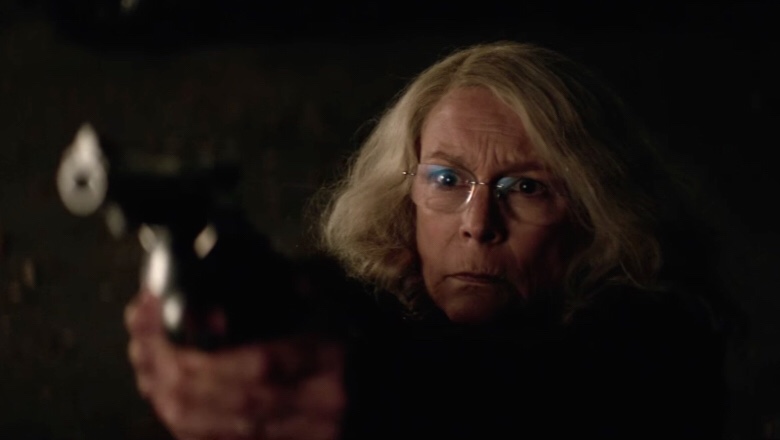 The preview sets the stage for Laurie Strode (Jamie Lee Curtis) to make a fourth triumphant return to her signature role. Only this time she’s gone full Sarah Connor, having spent the last God knows how many years Doomsday prepping for her brother’s return. She’s got guns and she’s got rage. They’ll also have to explain how she found out Michael was her sibling as that twist was revealed in Halloween II. Last continuity concern I promise.

For being a forty year sequel the footage basically shows us a similar story as the original; Michael’s locked up, he gets out, he kills people. I’m sure this chapter is going to do its best to stand out of the other films. But I can’t quite figure out how. We’ll have to wait and see…

For now, I’m very happy and hope you are too.

What did you think of the new Halloween trailer? Let Nerdbot know in the comments!!