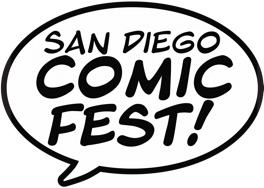 San Diego has one absolutely fantastic convention for true fans of comic books and animation. No, it’s not Comic Con. That’s a corporate machine for making money and showcasing Hollywood under the guise of nerd culture. The convention for real fans is San Diego Comic Fest. 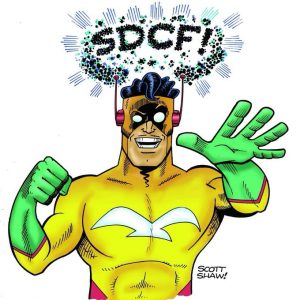 This year Comic Fest celebrated 200 years of Mary Shelley’s Frankenstein, complete with a Frankenstein themed cafe. Guests were as varied as Sara Karloff (Boris Karloff’s daughter) to Pixar director/Sam & Max creator Steve Purcell to legendary comic artist Alex Nino. And unlike many of the massive pop culture cons, here lines are short and guests are available to talk. Panels were full, but flowed well enough to allow for intelligent questions. Oh, and there was a great focus on animation with guests like writer Buzz Dixon and producer for Spider-Man: The Animated Series John Semper.

I cannot emphasize enough why this is really for FANS…

I chatted with John Semper in an elevator line. I talked to Steve Niles – writer of 30 Days of Night – over his books he was selling. Larry Houston, producer/director for X-Men: The Animated Series discussed Omega Red with me. Then I bought some vintage Battle Beasts.

Check out San Diego Comic Fest next year if you love comics. This year it ran from April 20 – 22, right off the freeway at a hotel in San Diego. The convention itself is well run and a great experience, though venue issues – namely lay out and elbow room in a few spots – left much to be desired. And how does a hotel not have an ATM in its lobby in 2018?! Still, it’s the perfect venue for old school fans who grew up shooting the shit with legendary creators in VFW halls, long before Hollywood found out comic books and nostalgia made money. 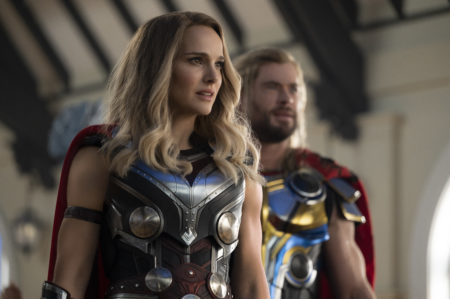