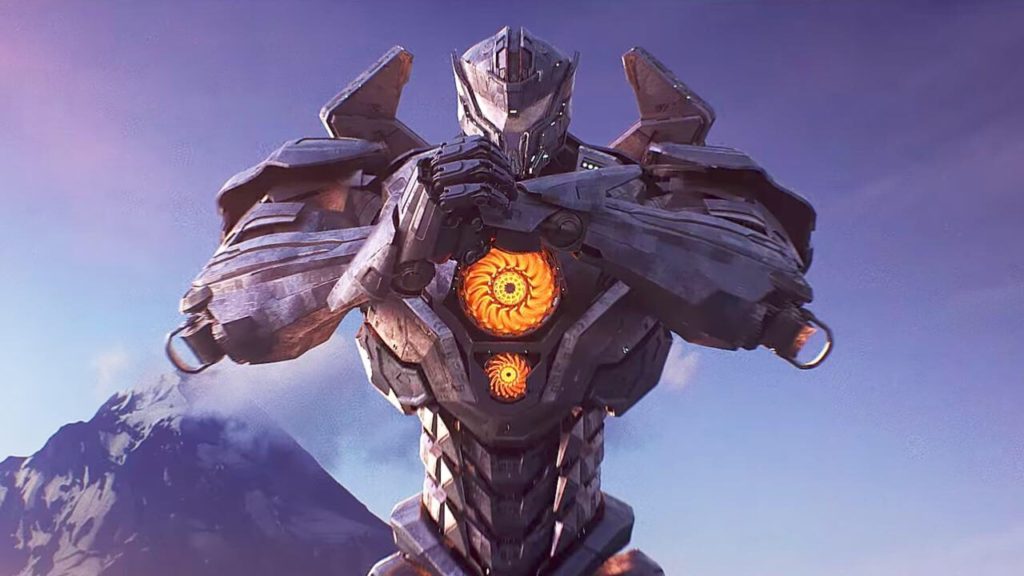 For as big as a Kaiju Monster movie fan as I am, it still surprises me that Pacific Rim is getting a sequel. Now, I’m aware the original did really bad with critics and audiences here in the States, but in Asia, not so much. It was quite the opposite actually, Pacific Rim did so well the overseas numbers practically saved the franchise and on January 24th the second trailer for director Steven S. DeKnight’s Pacific Rim: Uprising hit the Internet.

Though I don’t believe it’s the greatest thing ever, if you’re a fan on the Kaiju genre (I am) and maybe have some free time on the weekend on March 23rd (I might), then you’ll probably head to the theater. As much of a believer in the whole “movies are art thing”, sometimes it’s cool to just sit there and watch a giant robot get slammed into a building by an over sized strange beast (Kaiju is Japanese for strange beast FYI). 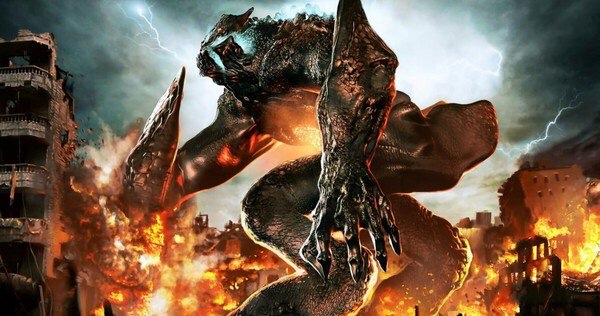 The preview does give us a couple things worth noting:

John Boyega, clearly the star, is the son of Idris Elba’s character from the first one. I’m sensing a “finish what your father started” story in which he finds his purpose by joining the Jaeger program and saving humanity.

Anyone else keep forgetting Boyega is from England? I’m so used to seeing him without a British accent that when he does an accent, it looks like an American trying to sound worldly, even though he was born in London. Think Renee Zellweger in Bridget Jones, but reversed.

The Jaeger’s are back as an elite global defense force equipped with even more advanced weaponry. Clips of the fight scenes indicate the Giant Robot v Giant Monster battles to come will be twice as action packed. It also seems the Jaegers engage in fisticuffs amongst themselves. We’ll have to see what that’s all about. 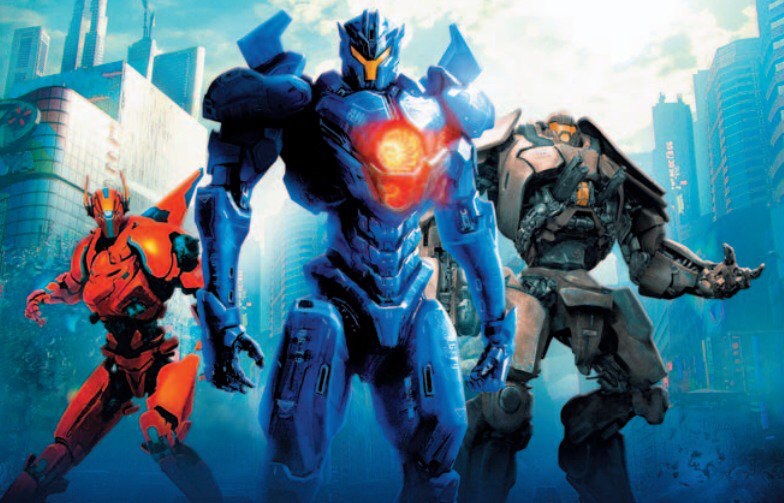 We have a couple returning veterans from the original. Charlie Day, Rinko Kikuchi (Mako), and Burn Gorman (Gottlieb) make appearances in the trailer. While limited to a couple lines each, a vibe of maturity is present with all three showing evidence that their roles have evolved from what they were before. Guaranteed they unlock mysteries or provide the key to defeating the main bad guy, something like that.

Most importantly, the Kaijus are bigger, stronger, and scarier.

Between Rampage, Avengers Infinity Wars, and Pacific Rim: Uprising, 2018 may go down as the year of destroyed cities, again.

Are you excited for Pacific Rim: Uprising? Let Nerdbot know in the comments!!