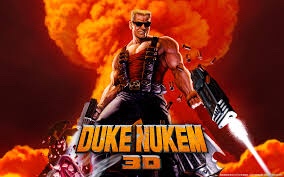 John Cena is kinda the man… actually, he is the man!

One of the most popular dual threats of entertainment industry is the pro-wrestler turned Hollywood actor. Granted most of the time these guys land roles like Big Dude #3 or Villain’s Muscle Man but occasionally someone like Dwayne Johnson a.k.a. The Rock comes around and becomes the most recognizable face on the planet. While a couple wrestlers are in the mix, John Cena could be in line for the WWE to movie star treatment. We’ve seen him as the tough guy in The Marine, then he’s been cast in a few comedies lately and it’s like, dude’s got some chops! 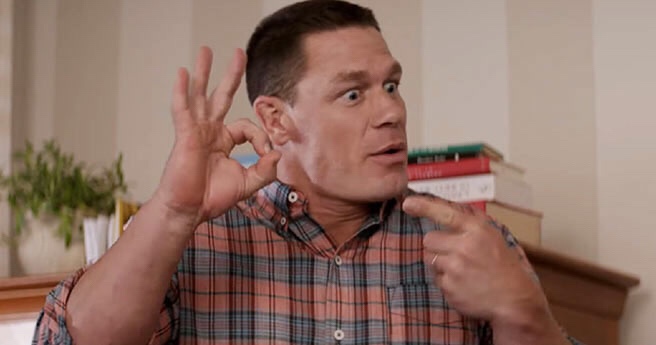 In order to complete the move to full on big screen juggernaut, Cena needs a project with franchise potential and it looks as if it may happen! SuperheroHype.com reported on January 22 that Cena is in talks to star in an adaptation of the video game Duke Nukem.

Duke Nukem was originally released in 1991 for your computer then exploded on to about every system ever made. The main character is a large muscular fellow with a flat top, so pretty much John Cena.

Personally I’ve always been a fan of when celebrities are able to transcend from one area to another. There’s Keanu Reeves rocking out with Dogstar at Glastonbury or Donald Glover, who kicks ass at just about everything he does. I’m sure after Atlanta Season 2 Childish Gambino will release the next Album of the Year while simultaneously launching a fashion line and fast casual seafood restaurant “Childfish Clambino”. I wish.

Details are limited as of now so check back with Nerdbot for updates!

Would you like to see John Cena as Duke Nukem? Let Nerdbot know in the comments!!