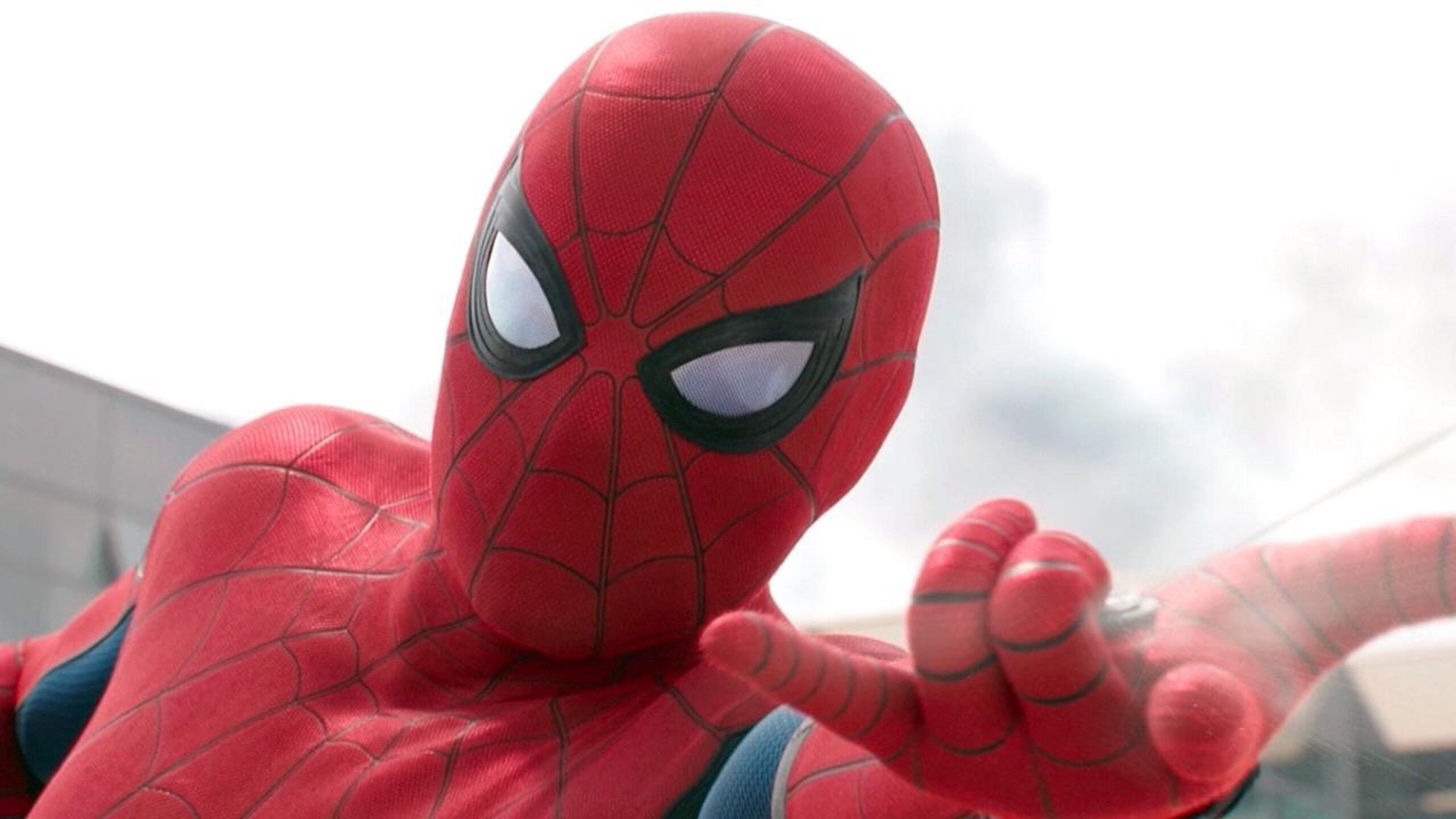 Tom Holland To Make A Cameo In The Venom Movie?

I’m sure most of you saw in your Facebook feeds last week footage of Tom Hardy and director Ruben Fleischer putting on quite the little show for folks in attendance at Brazil’s Comic Con Experience. Not going to lie… I fell for the headlines too. Thought we were going to get a look at Hardy as Eddie Brock in full symbiote, but we didn’t. It’s okay, I’ve been fooled before, and with the Venom movie set for release on October 5th this year, I’m sure it’s coming soon.

Until the teaser trailer arrives we can stare at the first official photo of Hardy in all his good looking British glory rocking one hell of a badass braided bracelet. Check it out below!! Now all he needs is a puka shell necklace and some JNCO’s.

While we wait, another interesting nugget of news was dropped via Collider.com. On January 16th 2018, it was reported that Tom Holland, our own personal spoiler alert, is rumored to be making an appearance in the upcoming Venom project. His introduction in Civil War was show stopping, Homecoming was pretty dope, and frankly since I saw him, Andrew Garfield as Peter Parker is now a distant memory.

This week’s Movie Talk (a panel discussion featured Collider), producer Jon Schnepp, laid this on us…

Nice!! Who else is excited? Personally I think Holland plays a great Spider-Man and a cameo was something I was wondering about as it’s only a matter of time before the two meet on screen.

Obviously I’m not counting Spider-Man 3 and you shouldn’t either. Topher Grace… you’ve got to be kidding me.

I also wonder if Holland knows? He didn’t make the reveal himself which leads me to believe he may not (just joking). Maybe Sony just told him to read a random line, they filmed it, they CGI’d everything else, and that’s what the cameo will be.

Interested to see Tom Holland in Venom? Let Nerdbot know in the comments!

Toying with a Franchise