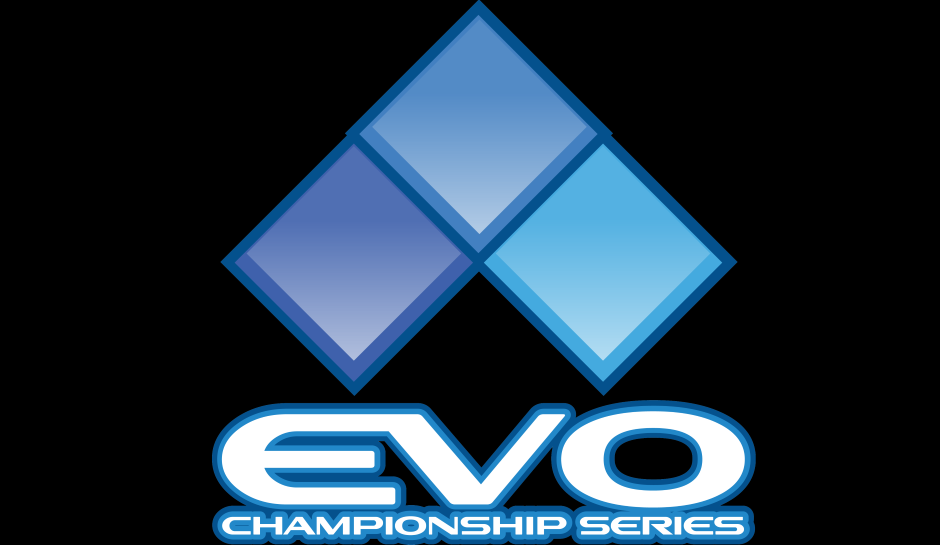 Marvel vs Capcom Infinite is facing an uphill battle with fans of fighting games and EVO.

While the game was fairly well received, it was not without its controversy. Fans weren’t too keen on the removal of the X-Men and The Fantastic Four, a move that is seen as a push to the back for those characters not in the current MCU – characters that fans see as very important to the VS series. Although the controversy surrounding MVCI isn’t the only factor playing against it, the single-player campaign was lackluster, cinematics aside the graphics was subpar when compared to the other fighters released in its same year. (let’s not forget the pre-released disaster that was Chun-Li and Dante and some of the worst cases of fish eyes in any game)

All these elements pushed away both casual and hardcore players away from the franchise.

“Battle for the Stones”, Capcom’s first tournament for MVCI saw a very sparsely filled venue as well as a dismal average of 5,000 viewers while peaking at 16,000 during the Grand Finals on Twitch. For comparison, Street Fighter had over 5 million viewers tuning in during EVO this year.

The flop of a tourney caught the attention of key figure Joey Cuellar of EVO leading to a Twitter poll asking “If Marvel was dead”. With over 13,000 responses a resounding fifty-nine percent of players said “yes”. Pointing out MVCI’s poor sales and sparse online community of 350 players max.

With such a bad impression, it seems likely that EVO will pull MVCI from the roster of games. It’d be an understatement, to say the least, that it would leave a huge void in the 2018 season leaving other stronger fighting games to fill eager the gap to take its place as the “king of games”. More than likely, EVO may resort to using MVC3 instead as it still remains a popular choice. Much like pro players prefer Super Smash Bros. Melee over its current iteration.

Still, it leads fans to ask, “which game would take over as the new headliner?” Dragon Ball Fighter Z is the obvious choice with its robust combo and zoning system, not to mention flashy lighting fast gameplay and three on three battles much like my personal favorite of the VS series MVC2.  However, DBFZ is a Bandai Namco game. The seat of power in these tournaments have always been held by Capcom and its games. With Tekken 7 and the upcoming Soul Calibur VI it’s possible that Bandai will usurp the throne.

What do you think? Is Marvel vs Capcom dead? Will you be playing Dragon Ball Fighter Z? Which fighting game series is your favorite? How will the exclusion of MVCI impact E-Sports?

The Exquisite Pain of the Bad Movie