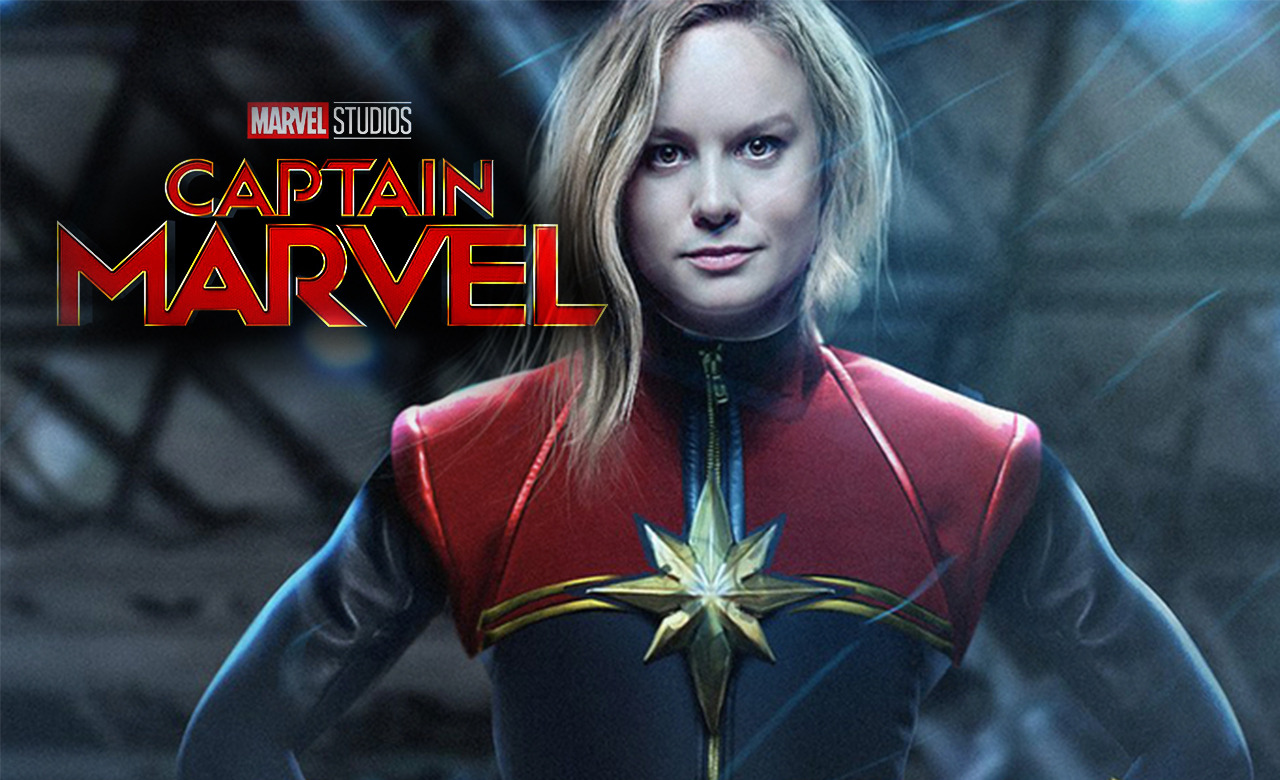 Continuing it’s tradition of hiring actors that have earned their stripes, the MCU is now adding Jude Law to the books in it’s upcoming ‘Captain Marvel‘ movie. Law will be playing Doctor Walter Lawson, aka Kree warrior Mar-Vel, aka superhero Captain Marvel.

It’s well publicized that the star of this rodeo is Brie Larson, as the other Captain Marvel, while Law’s character will apparently be taking on a mentor like role in the movie. There are echoes of Ant-Man in the set-up, though where that was definitely high up on the comedy scale it’s hard to imagine Carol Danvers alcohol problems being played for laughs.

Larson and Law will be joined by Ben Mendelsohn, as the baddie naturally, and Samuel L. Jackson who will be bringing the full might of BOTH of Nick Fury’s eyes in this 90s set movie.

The film is due to begin shooting next year, with a planned release for March 2019.

What do you think about Law’s entry into the MCU? Let Nerdbot know in the comments!