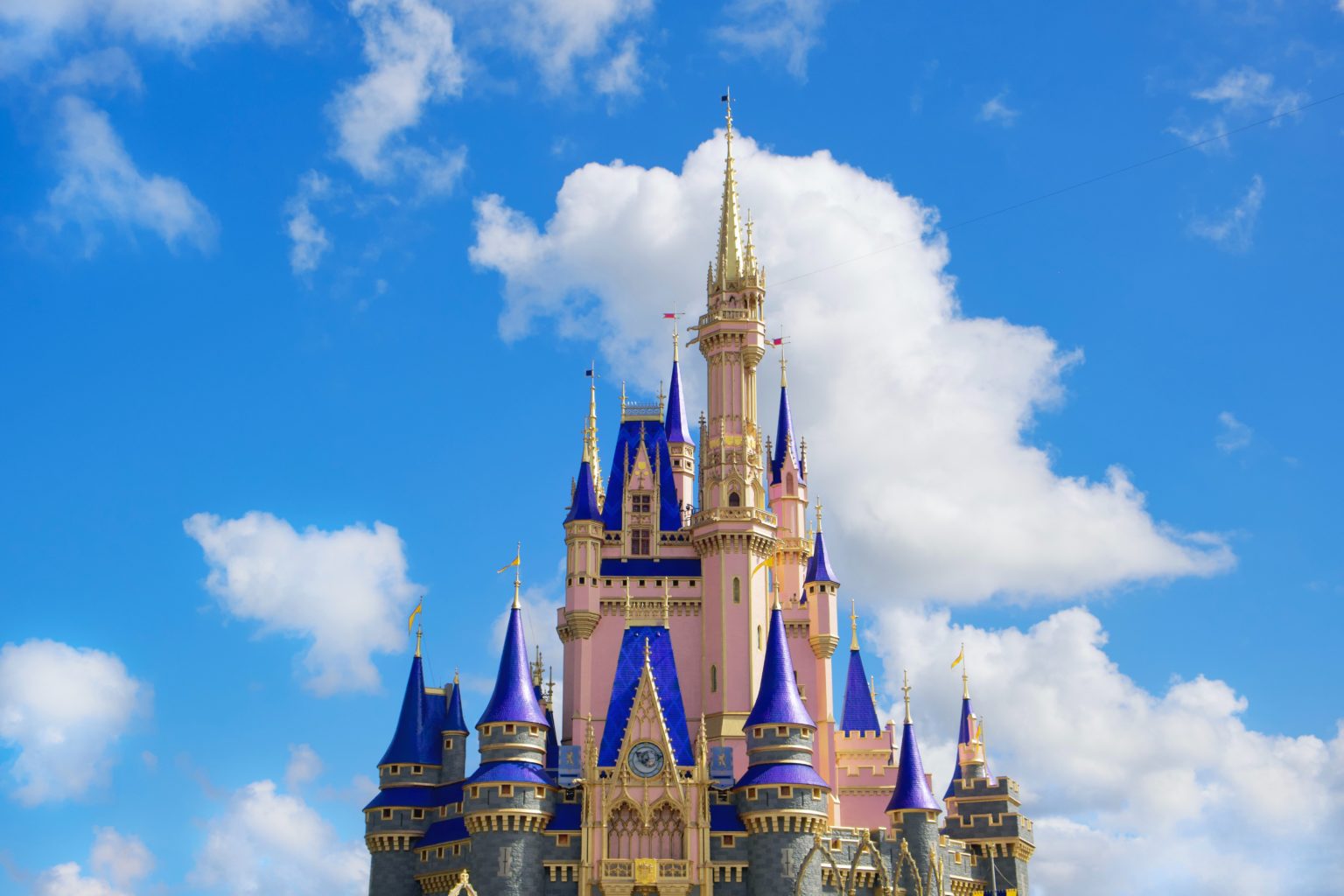 Cinderella’s Castle, the 189-foot-tall center of Walt Disney World, was recently infiltrated and climbed by someone who should NOT have. I’m going to give it to you straight- TikTokers are some of the worst people at any Disney park. They stand in the middle of walkways, and do stupid stuff like this for content.

Apparently there was a gate that she could squeeze through and she climbed the stairs up to the balcony area. Security saw her and escorted her down but not out of the park. Really though, this should have resulted in her being kicked out. That security guard was too nice.

[The video has since been deleted, but there’s the link]

In the comments of the TikTok post you can see users asking questions and the person who posted the video answering like what they did was so funny. Even though the captioned the video “do not recommend” that doesn’t mean that others won’t try it.

The video was taken a while back but was recently posted. Probably because they didn’t want to get a cast member in trouble so that Disney couldn’t pin point the date and see who was stationed up there. That was smart thinking to be honest. We genuinely hope that that cast member got to keep their job, they deal with enough daily bs from cast members as it is.

Please, PLEASE, don’t be this person.