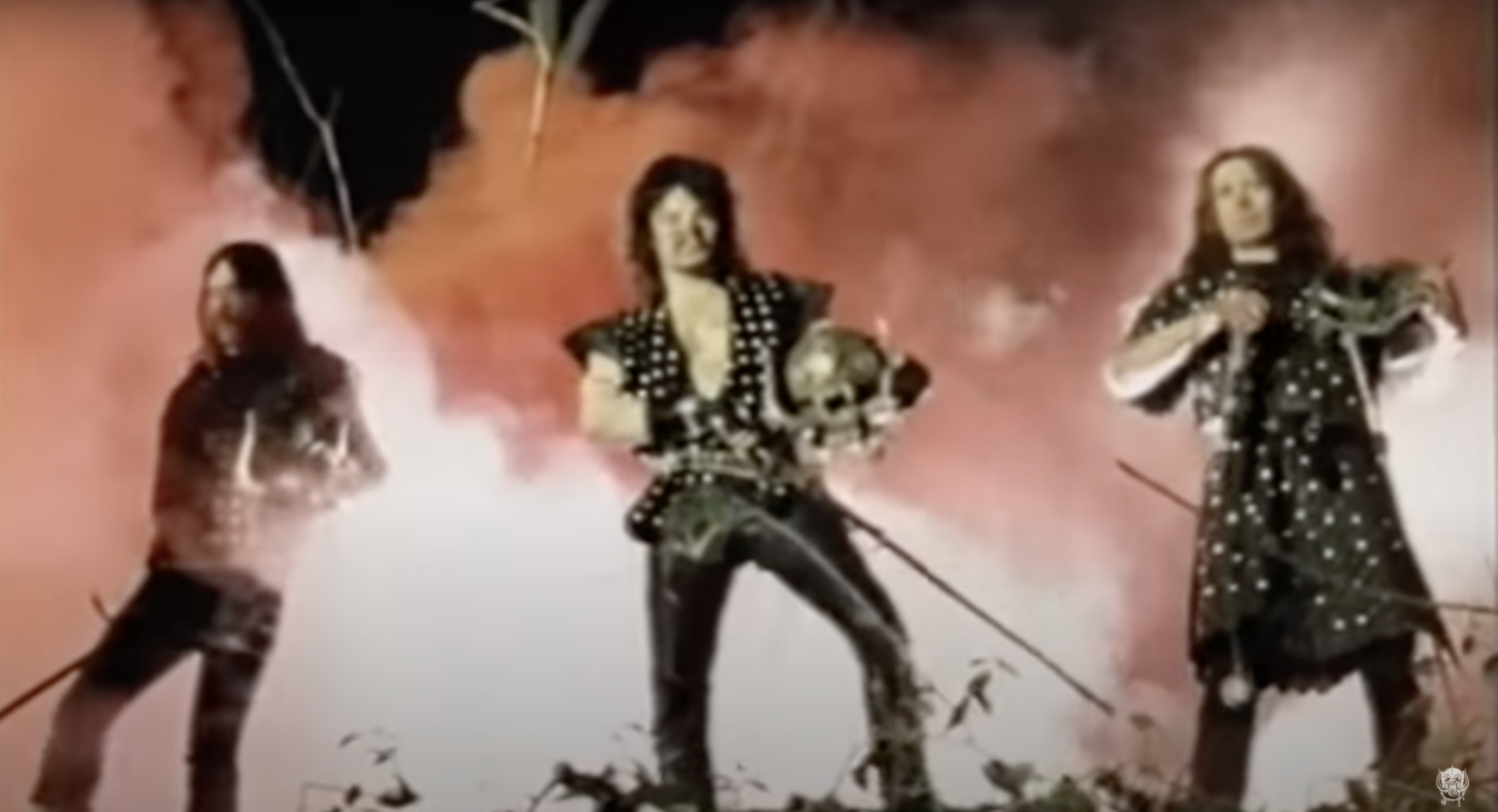 Are you looking for more Motörhead content that you haven’t heard before? The legacy of the band still lives on, and it appears some of it might have been caught on film, and not just the recording studio. The band’s lost-lost short film “Iron Fist” has been found, and is getting a release.

In 1982, Motorhead had a short film that they screened during a live performance in support of their fifth studio album “Iron Fist,” which featured the last efforts of the original three members of the band. The three shot a short film capturing them on a battle ridden field, scouring the remains of bodies and brandishing swords with their iconic motorhead helmets on. During the footage band member Phil Taylor is given Iron Fist from a maiden attending to the dead and wounded. These sorts of ideas were springing up around this point in the music industry in the 1980’s and before. Motorhead shared these efforts with the likes of Black Sabbath and Led Zeppelin, whom also used eerie clips of dark fantasy imagery to help promote their albums and add to their names. This was before the official term “music video” became a thing.

This film was directed by Nick Mead and filmed in the grounds of photographer, Allan Ballard’s Hertfordshire home. It was only used “officially” on a few occasions during the early days of the Iron Fist Tour. This short film would never have been seen by many outside of those select audiences for multiple years. After being nixed from the stage show, the film was sequestered to exist only within the VHS trading circles of the pre-streaming era. Now it has been restored to it’s former glory and includes a previously unreleased instrumental, ‘Ripsaw Teardown’ as the backing track.

The reason for this remaster of the film is that it is going to coincide with the 40th anniversary release of the album (Iron Fist) and have a smattering of extra content such as demos, outtakes, and a full broadcast that was originally aired on Radio Clyde on March 18th, 1982. The deluxe package will also feature a 20 page book with unreleased photos and a story covering the years the album was being made. You can pre-order the new re-release here. 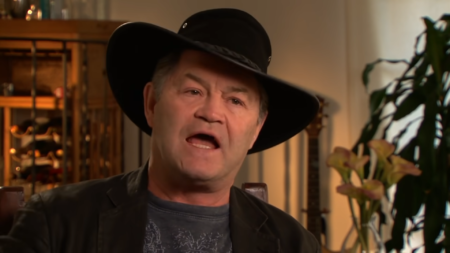