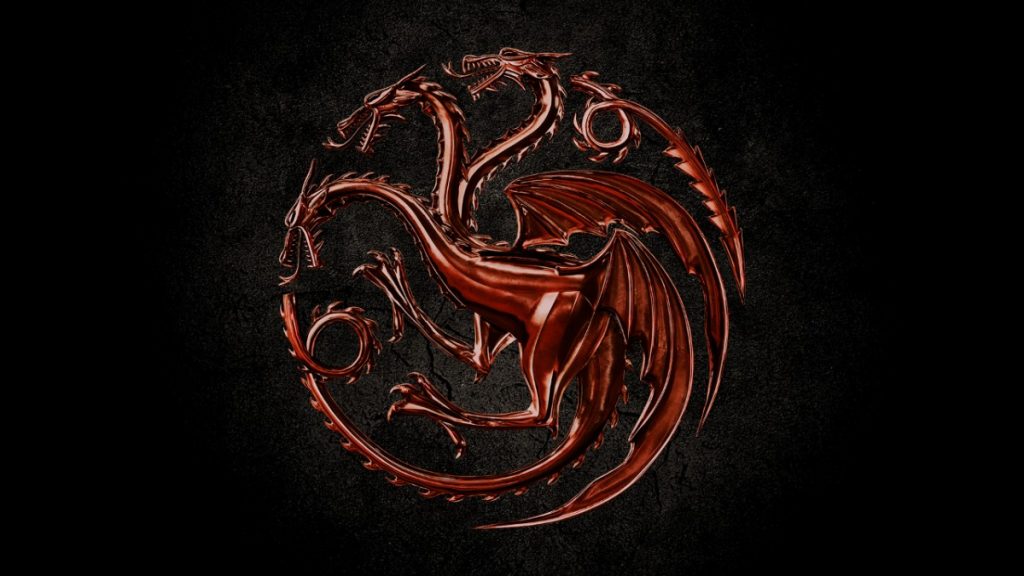 streaming service HBO Max apparently isn’t canceling EVERYTHING, because the “Game of Thrones” prequel series “House of the Dragon” is getting a second season. The truly surprising thing is this didn’t happen sooner, as a high fantasy drama series like this needs lots of lead time in production.

“House of the Dragon” premiered last weekend to a whopping almost 10 million viewers, the highest premiere in HBO’s history. A renewal makes sense.

“We are beyond proud of what the entire House of the Dragon team has accomplished with season one. Our phenomenal cast and crew undertook a massive challenge and exceeded all expectations, delivering a show that has already established itself as must-see-TV,” HBO Programming Executive VP Francesca Orsi says. “A huge thank you [to co-creator and executive producer George R.R. Martin and co-creator and showrunners Ryan Condal and Miguel Sapochnik] for leading us on this journey. We couldn’t be more excited to continue bringing to life the epic saga of House Targaryen with season two.”

We’ll let you know what else we hear about this and other news. Catch the series on Sunday night on HBO and HBO Max.