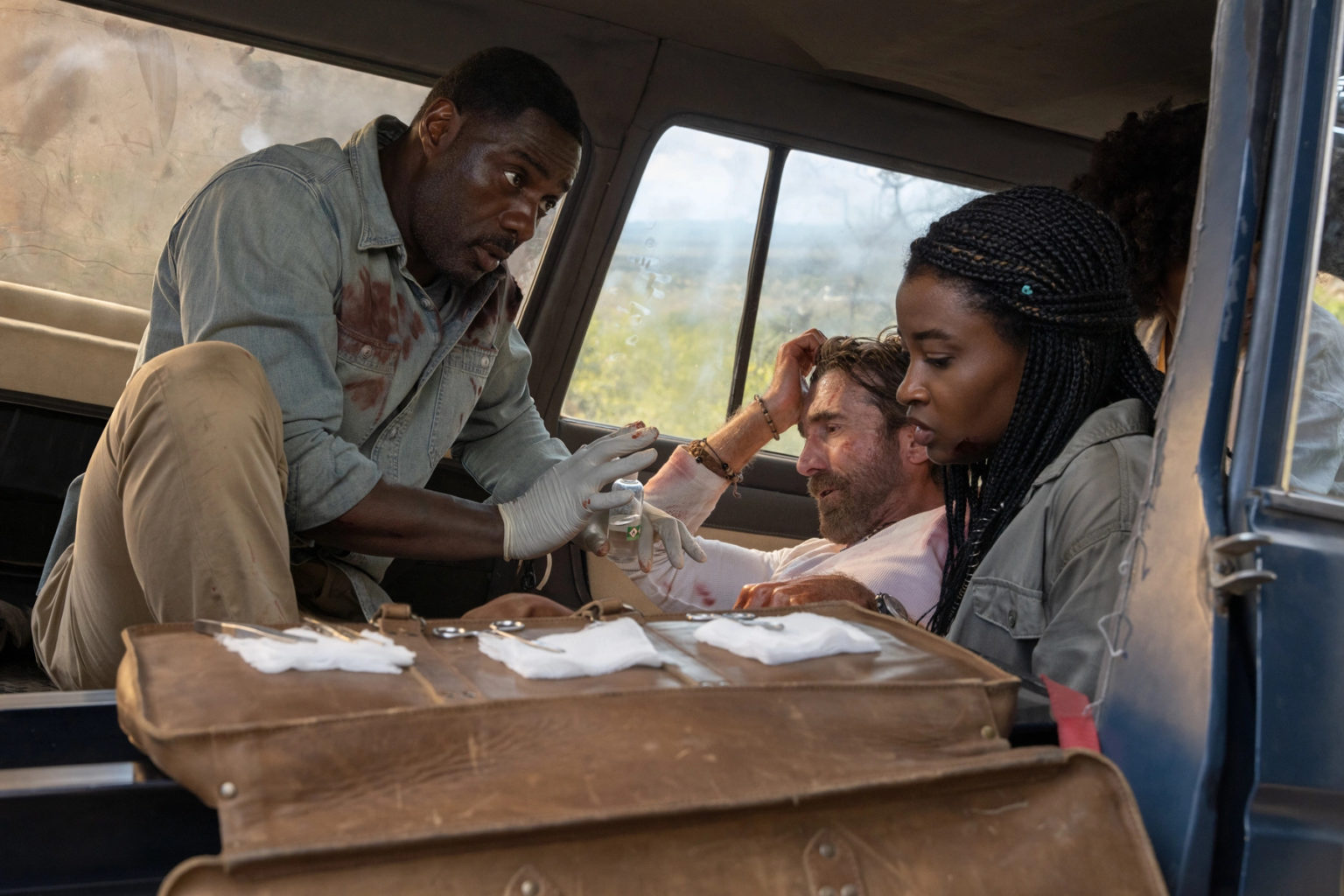 Imagine you are the daughter of Idris Elba. Imagine also that you, as her, auditioned to play Elba’s daughter in a movie. Embarrassingly enough, you don’t get the part. How in the world didn’t you get cast? Seriously, you’re literally his daughter.

This actually happened! Isan Elba auditioned to play Idris’ daughter in the recently released film “Beast.” She didn’t get the part, and apparently didn’t speak to her dad for 3 weeks because of it.

“She wants to be an actress and she auditioned,” Elba told The Breakfast Club. “And you know, it came down to chemistry in the end. You know, my daughter, she was great, but the relationship in the film and the relationship with my daughter was — the chemistry wasn’t right for film, weirdly enough. My daughter didn’t talk to me for about three weeks.”

“She was very good, very close,” producer Will Packer said of Isan’s audition. “Idris is right, some of the nuances of that real-life relationship sometimes doesn’t translate on screen.”

Idris did say Isan was “very gracious” about it all, though. She even went with him to the film’s premiere. “I’m really proud of her to go through that, you know what I mean,” Elba said. “And then not get the role, but still come to the premiere.”

“Beast” is currently in theaters now.