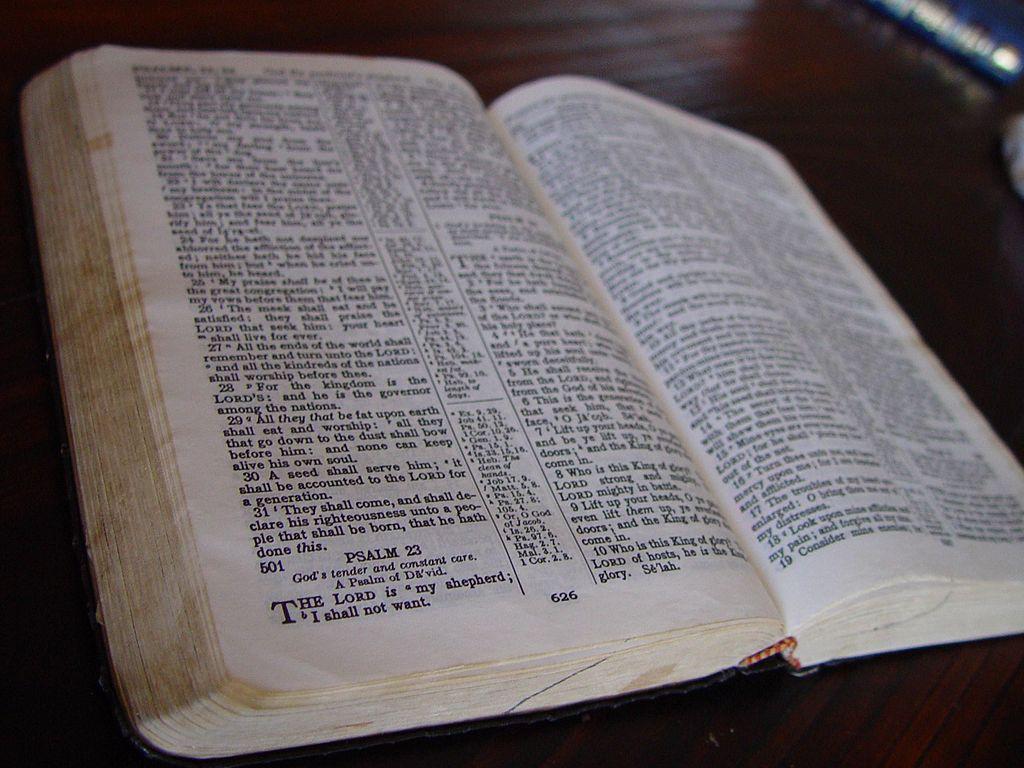 It is truly hard to fathom how banning books is a good thing, and that the occurrence still exists.To some, it’s a suppression of free speech. To others, it’s a suppression of ideas. Many compare the practice to an Orwellian nightmare of authoritarian control and subjugation. Or hey, maybe it’s just a good-natured attempt to stop people from learning things you don’t want them to.

According to one school in Texas, one of those things that needs to be suppressed is a graphic novel adaptation of Anne Frank‘s “The Diary of a Young Girl.” Oh, and also The Bible.

The school district in question is the Keller Independent School District near Fort Worth, Texas. The district’s website has a list of challenged books, many of which seem to be tied to themes surrounding the LGBTQ community. Titles like “Weird Girl and What’s His Name,” “If You Could Be Mine,” and “Keeping You a Secret.” These three titles in particular feature stories of love and self-discovery within LGBTQ relationships and characters. Incidentally, the website also states that all these titles were objected to by a parent.

It is sadly frustrating yet perhaps not surprising, to hear of this kind of action from parents. Far too often parents react negatively to the idea of their kids being introduced to the ideas of anything but heterosexual relationships in school. Hell, the state of Florida introduced the “Don’t Say Gay” bill for exactly those reasons. Granted those reasons are backwards minded and ignorant of others, but again, not surprising given close-mindedness is rampant.

Included among that list is “Anne Frank’s Diary (The Graphic Adaptation).” What could the possible reasoning behind this ban be? The obvious answers are racism and Holocaust denial, but maybe you could stretch the logic into some notion that kids are too young to learn about the Holocaust? They might be too young to fully grasp the overall concept but that’s also the point of the graphic novel, to contextualize what happened in a way that younger people can understand.

Also surprisingly enough, “The Bible” appears in the list of challenged books, again by a parent. At least with that challenge, you can argue that maybe it was done out of an idea that religion shouldn’t be taught in school. But having a book available in a library doesn’t mean it’s being taught. Also, given the role that religion has had in world history and the place it still holds today, students should be able to read religious texts for educational purposes. Regardless, the website states that the review committee allowed for both books to stay in the library.

But then the 2022 school curriculum started and this happened:

There is almost a delicious irony in a Christian nationalist school board pulling “The Bible” from their own shelves. It goes back to the idea that maybe that was part of the reason it was challenged in the first place, as a means of fighting back against the other challenged works. Still, we like to hold the position that books are an important and vital part to learning and freedom of information. Once books start getting banned is the time when we should start to worry about our society. Whether it’s “The Bible” or “The Diary of a Young Girl” in graphic novel form, these should be made available for students to read; whether to get a better understanding of the world, its people, or events that shaped history.