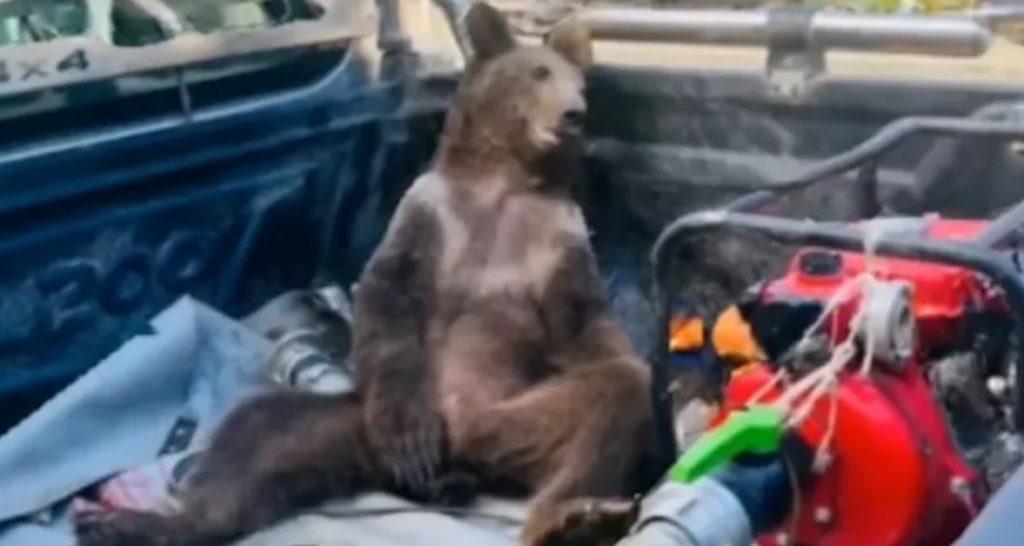 REPUBLIC OF TURKEY MINISTRY OF AGRICULTURE AND FORESTRY
Animals

I’ll preface the article with saying the bear is ok.There is video footage of a bear cub trippin’ balls on something called mad honey? Once the bear passed out they were able to scoop her up and get her medical attention. This is apparently something that happens from time to time in Turkey, as there is a type of honey that is hallucinogenic.

The bear consumed the honey from beehives in the Yığılca district of Düzce, a province in northwestern Turkey located on the country’s Black Sea coast. This honey is called “deli bal” and is said to have a sharp, bitter taste. It can irritate the throat and cause hallucinations because of it contains neurotoxins known as grayanotoxins. Grayanotoxins can cause intoxication like we see the bear experiencing.

According to the Turkish Ministry of Agriculture and Forestry the bear will be released as soon as possible. They’ve named her “Balkız,” which means “Honey Girl” in English.