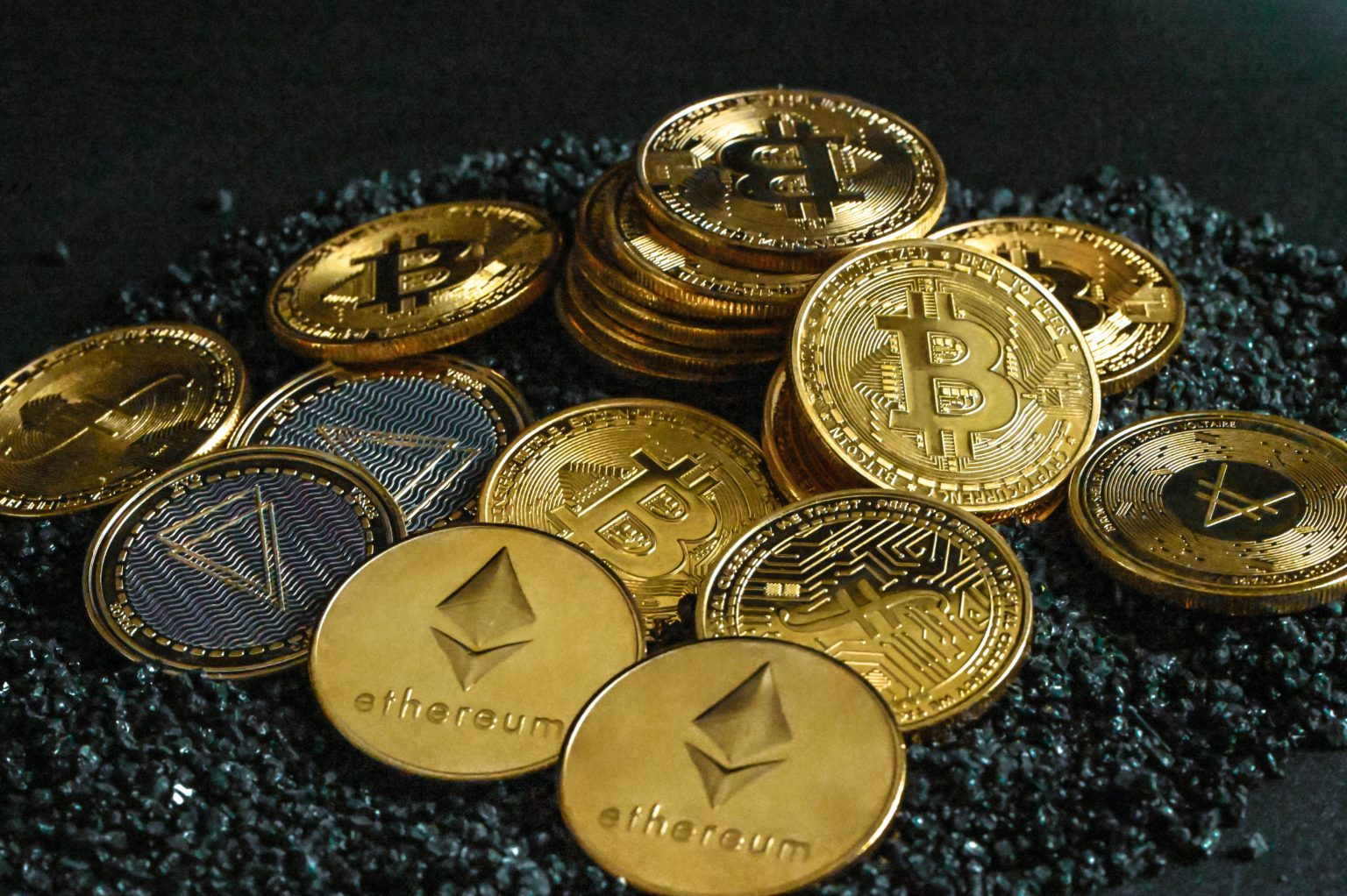 Bitcoin is a risky investment and a highly speculative commodity. Bitcoin markets are young but growing. So far, the market has been driven by rumors and sentiment more than anything else, creating volatility without objective truths to drive it. As a result, making money on bitcoin has been difficult and can lead to extreme highs and lows in an individual or organization’s wealth which could be great for some risk takers who have lots of capital looking for high rewards with low-to-no risk.

Traders, however, are good at making money when the markets are in motion. When the markets aren’t moving, they can be very weak. However, bitcoin has continued to be volatile as of late, while other currencies have seen a bit more stability. Price differences have been quickly widening between currencies like USD and EUR, which is creating a lot of volatility. Even with this volatility and the increasing price difference between fiat and BTC, Bitcoin still has its problems as well.

Bitcoin is a currency that you buy and sell based on the rate movement of the currency. You can use news, technical analysis, or a combination of the two to determine if bitcoin will rise or fall in value. However, as Bitcoin is still relatively new and extremely volatile as well as a highly speculative commodity, these strategies will have little value in making bitcoins or otherwise trading currencies.

The market reflects the volume of buyers and sellers as well as the willingness to risk money on a particular currency for profit. Like most commodities, bitcoin’s price is controlled by supply and demand. When demand for bitcoin increases, the value of the currency will increase. When it decreases, it will decrease in value. This can be viewed as a market that follows supply and demand while it also follows changes in volume and volatility within itself.

Knowing the market and following the price movements of bitcoin can lead to a few different strategies that you can use. The two most common strategies for trading are bitcoin buy and sell, as well as holding. Buy and hold involves buying bitcoins in bulk amounts, waiting for them to increase in value, then selling when they reach the peak amount you’re looking for. This strategy is not only difficult to pull off but also very risky since Bitcoin is still a very young currency with little history of consistent long-term price increases.

4. Choose how you want to get exposure to bitcoin:

The best way to get access to bitcoin is by buying it on an exchange. Most exchanges require large sums of money to buy BTC. However, those who are looking for a good way to invest or have been saving up their money for investing in cryptocurrency can choose to buy bitcoin through an exchange without having to deposit large amounts of money into a bank account or credit card. There are a few options available for holding onto Bitcoin, but the most common and most liquid option is to use a virtual currency. This platform allows users to buy Bitcoins on the exchange and then transfer them to their personal wallets.

5. Decide whether to go long or short:

The goal when trading bitcoin is to profit from the volatility of the currency. This is done by using technical analysis, fundamental analysis, and news to predict with a high level of accuracy how the price of bitcoin will act. When predicting price movements for a currency, traders use different methods, which include charting and trading strategies that are meant to help them determine which price action should occur. There are two main strategies and trends in trading bitcoin that traders use trend following and mean reversion.

Traders decide to either buy, sell, or hold positions in bitcoin depending on their own analysis of the market and price movements. However, when trading bitcoin as a long-term investment or short-term investment, it is best to have a little bit of both tactics in your trading plan. By doing this, you can both buy low and sell high for quick profits as well as average out the price movement over a long period of time if you are looking for a more steady income from bitcoin. The idea of investing in crypto currency is not new, but with the rise of Bitcoin and other cryptocurrencies prices have skyrocketed. If you want to get your hands on some quick cash or just learn more about these investments then check out Bitindex Prime official app!

Bitcoin has no real intrinsic value for itself. That’s why it’s a good idea to hold onto any bitcoin you are planning on making money from. Because of this, trading bitcoin is a great way to make a quick buck and hedge your investment if you need to. The volatility of the currency makes it difficult to predict, but there’s really not much else you can do other than buy and sell large sums of bitcoin yourself or place trades with large amounts of money.