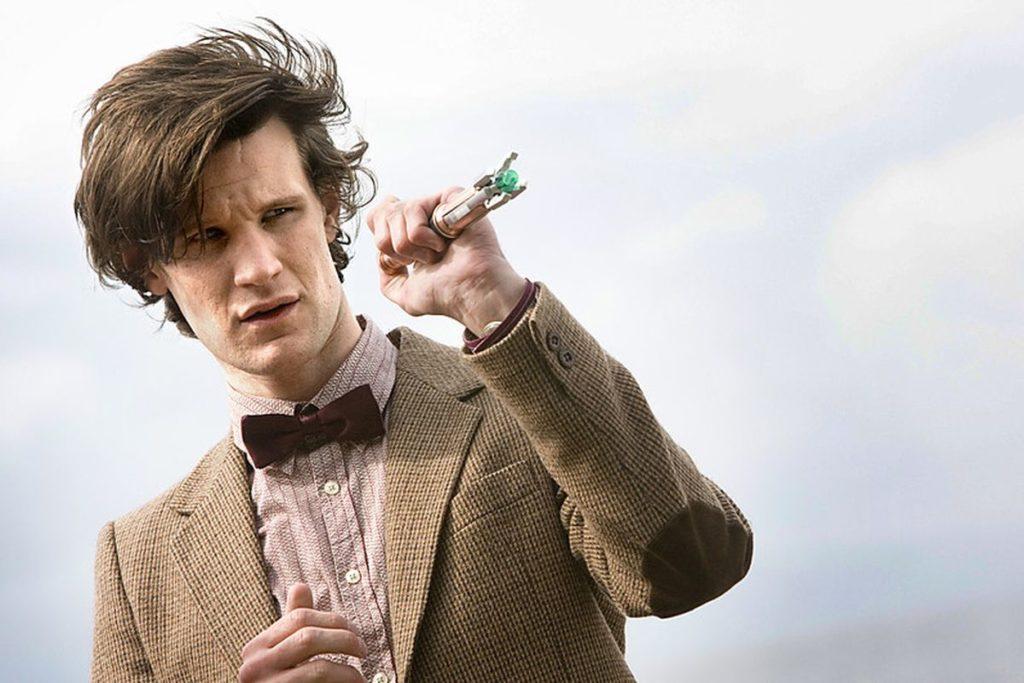 Former “Doctor Who” star Matt Smith knows a thing or two about what it takes to play the Time Lord. Having taken on the 12th regeneration of the BBC character, Smith recently gave his opinion on who will take over the role next.

Following Doctor 13 Jodie Whittaker‘s exit, Ncuti Gatwa (“Sex Education“) will be taking over as the 14th Doctor in “Doctor Who.”

Smith was doing press for his upcoming HBO “Game of Thrones” prequel series “House of the Dragon,” and was asked what he thought about the casting.

“I think its the most sensastional bit of casting. What an actor. He’s brilliant on ‘Sex Education,'” he told Variety. While the two Doctors haven’t met in person yet, they have been chatting via WhatsApp, which is adorable.

“House of the Dragon” hits HBO on August 21st, 2022. The next season of “Doctor Who” will commence sometime in October of 2022. The 60th anniversary special will happen sometime in 2023.