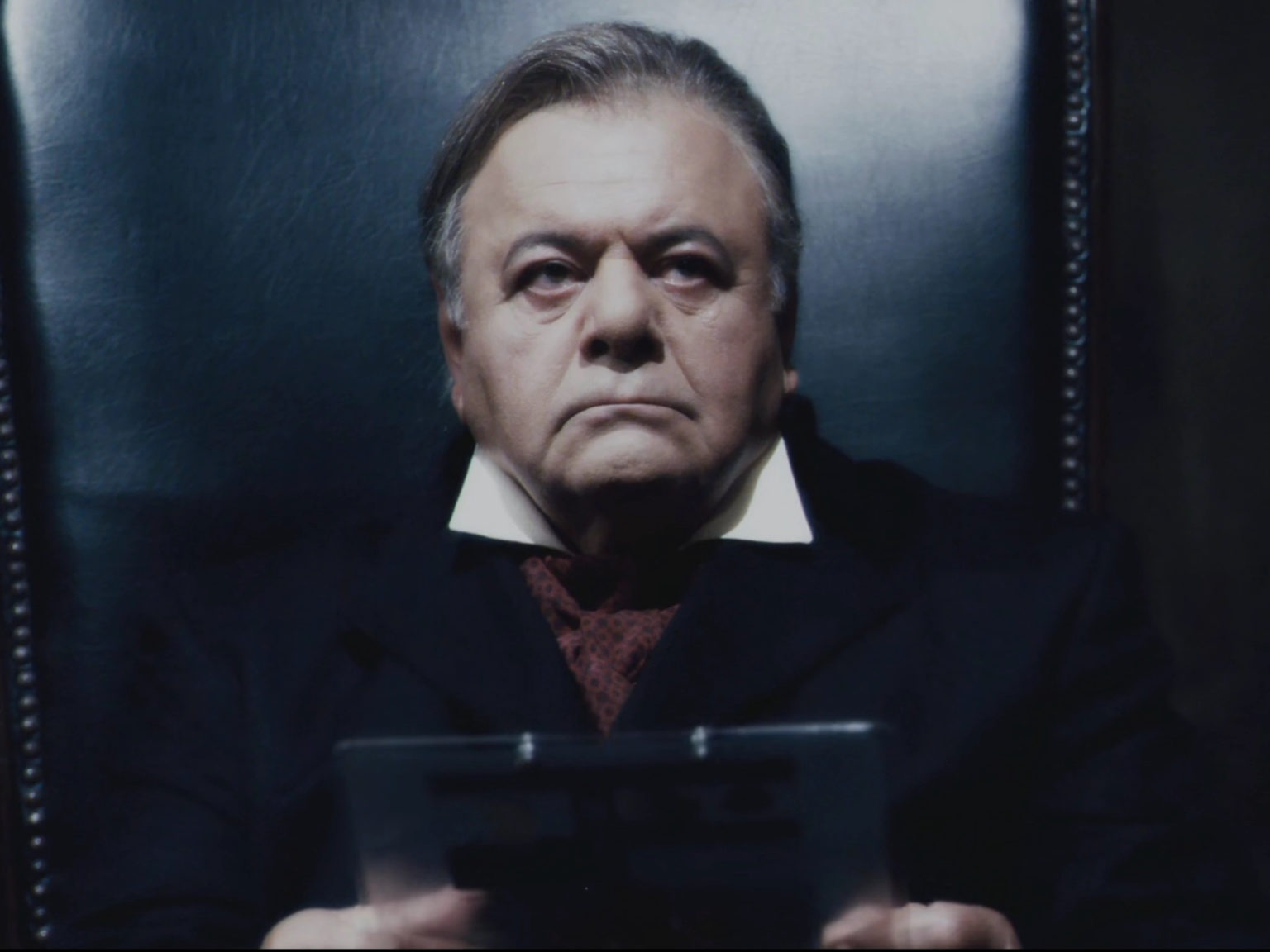 Famed actor Paul Sorvino has passed away. Sorvino is best known for his role as cool mannered gangster Don Pail Cicero in Martin Scorsese‘s film “Goodfellas.” It appears as if it was due to natural causes, while his wife Dee Dee Sorvino was near. She confirmed the news via Instagram.

His second most notable role would be that of Sgt. Frank Cerreta on NBC’s “Law & Order.” He also was cast as Henry Kissinger in Oliver Stone‘s “Nixon.” His lifetime achievements of being an actor were almost overshadowed however as Paul was originally a talented singer, but when he became overwhelmed with his asthma it was impossible to continue on as a vocal performer. So he decided to write a novel about the disease titled, “How to Become a Former Asthmatic.”

He achieved a more modern celebrity with younger audiences after appearing in Terrance Zdunic‘s “REPO: The Genetic Opera” as Rotti Largo.

Paul Sorvino was not the only famous one in the family, as his daughter Mira Sorvino is also a well-known actress. Mira is best known for her roles in the comedy film “Romy and Michelles High School Reunion” and “Mimic“.

In 2006, Paul was diagnosed with type-2 diabetes. But even with the disease of diabetes he was still able to give us amazing performances in over 150 movies before his passing. He is survived by Mira, a son and his five grandchildren. He was a top actor that will be sorely missed. Our hearts go out to his family.