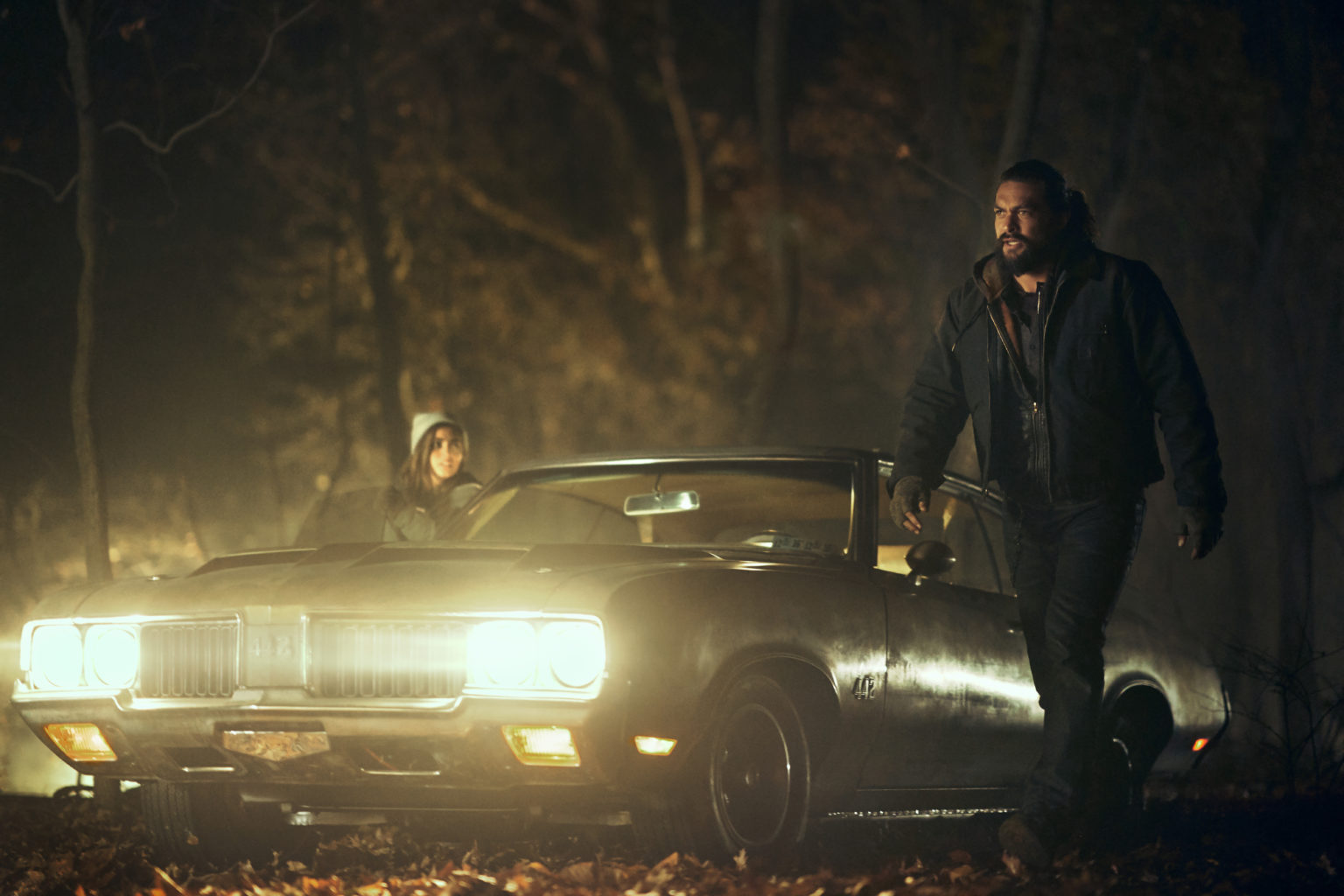 Jason Momoa was driving his 1970 Oldsmobile on Sunday in Calabasas, California when he collided with a motorcyclist.

The “Aquaman“ star was not harmed, but the motorcyclist was knocked off his bike and had minor injuries. Momoa stayed behind to make sure the rider was alright. He also flagged down another passing vehicle to ask them to call 911.

According to the CHP on scene the motorcyclist crossed over the double yellow lines (meant to act as a wall between lanes). The incident happened at 11am on Old Topanga Road. The motorcyclist, identified as 21-year-old Vitaliy Avagimyan, was taken to Northridge hospital for treatment of minor injuries.

The car Momoa was driving was similar to the 1970 Oldsmobile from Netflix‘s 2021 film, “Sweet Girl.”