If you’ve been going into “Deadpool” withdrawal and you’re not at Comic Con already watching all the lovely cosplayers, we’ve got great news for you. Today Disney announced that both “Deadpool” 1 & 2 as well as “Logan” will be available on Disney+ starting July 22nd. Those with kids are encouraged to make sure they have their parental settings in place by the platform.

Adding these films is one step closer to having the entire MCU on the platform. Netflix series “Marvel’s Jessica Jones,” “Marvel’s Daredevil” and many more were added to Disney+. Are they setting people up to get hyped for “Deadpool 3?” Maybe!

Based upon Marvel Comics’ most unconventional anti-hero, DEADPOOL tells the origin story of former Special Forces operative turned mercenary Wade Wilson, who after being subjected to a rogue experiment that leaves him with accelerated healing powers, adopts the alter ego Deadpool. Armed with his new abilities and a dark, twisted sense of humor, Deadpool hunts down the man who nearly destroyed his life.

Foul-mouthed mutant mercenary Wade Wilson (AKA. Deadpool), brings together a team of fellow mutant rogues to protect a young boy with supernatural abilities from the brutal, time-traveling cyborg, Cable.

In the near future, a weary Logan cares for an ailing Professor X in a hideout on the Mexican border. But Logan’s attempts to hide from the world and his legacy are up-ended when a young mutant arrives, being pursued by dark forces.

If you are at SDCC this weekend, be sure to check out the special food truck Disney has to celebrate the films release on the platform. Pick up a free mini chimichanga, a.k.a. Deadpool’s favorite word to say, while supplies last. Disney+’s Deadpool chimichanga truck will be available at Seaport Village at the corner of Kettner and S Embarcadero in San Diego from 12-5pm PT on Friday, July 22 and Saturday, July 23.

And of course, all of our SDCC coverage. 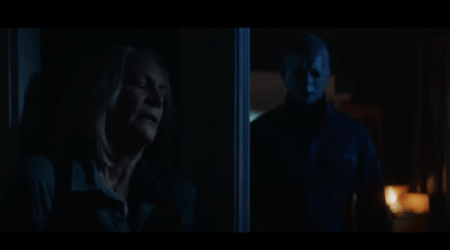 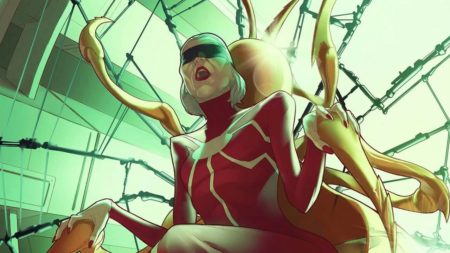