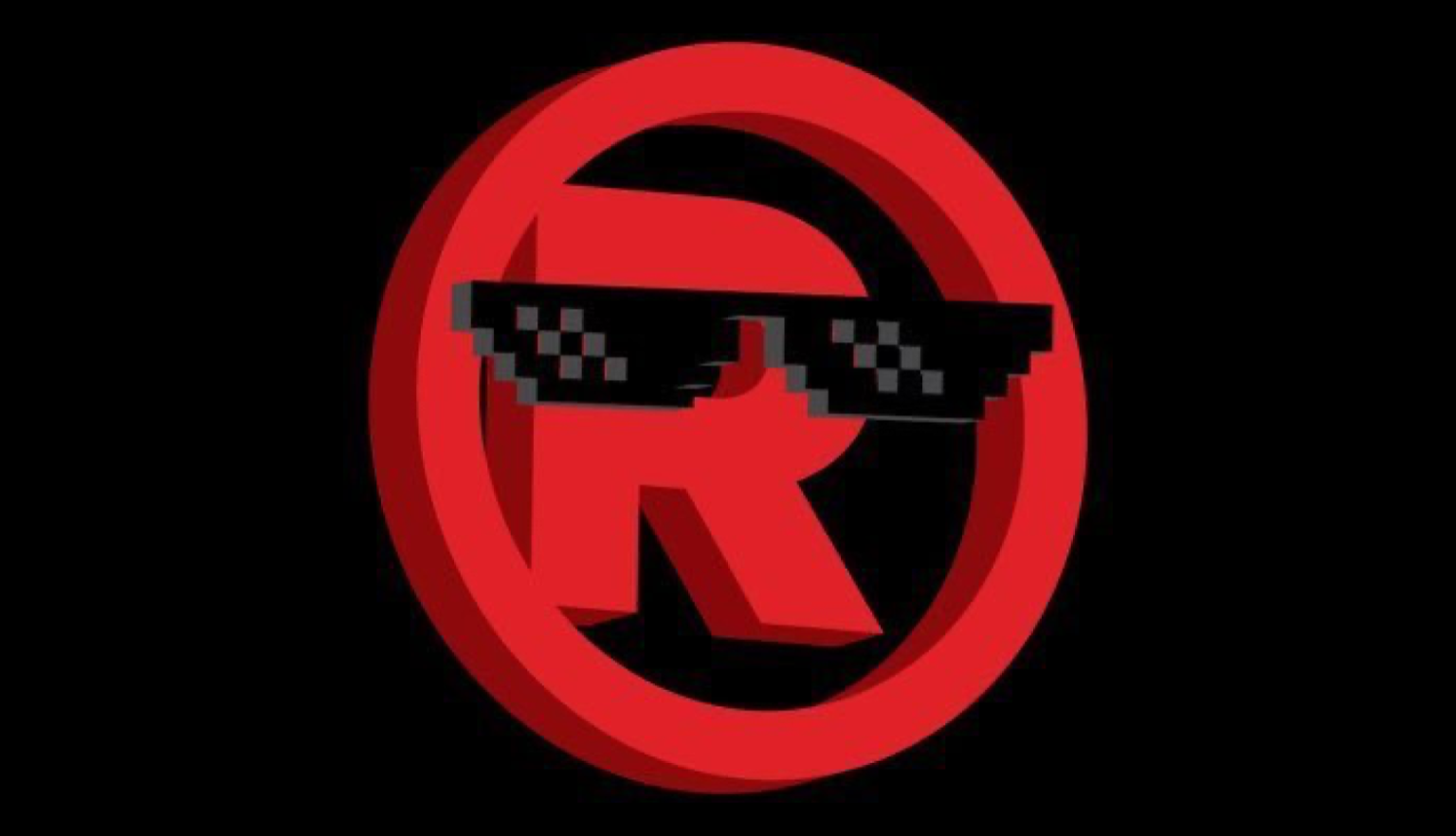 We’re as shocked as anyone to be writing about Radio Shack and their totally-not-hacked Twitter account. The company, which is 101 years old, still maintains a presence both online and with about 400 physical stores. That’s pretty impressive considering they filed for Chapter 11 in 2015. (Retail Ecommerce Ventures purchased the company back in 2020.) Which is why the Radio Shack Twitter suddenly becoming a thirsty thing is semi-surprising.

Radio Shack Chief Marketing Officer (who is also listed on LinkedIn as CEO?) Ábel Czupor had a vision, no one can argue that. Watching the company’s official Twitter go through a pretty remarkable transformation has been a wild ride. “If you look at any corporate accounts, all of them are pretty boring,” Czupor told Input Magazine. “That is not something people really engage with; that’s more content people will be reading but not talking about.”

The most recent example we can give you is from this past weekend.

Did you EVER think you’d see Radio Shack- the place we used to get [overpriced] electronics- would start an OnlyFans account? Yeah, we did NOT have that on our 2022 bingo card.

Also, totally can’t blame them for hitting up Lizzo.

We HIGHLY suggest checking out Input Magazine’s article/interview with Czupor, detailing the thought process and goals behind the tonal shift. Brilliant move or silly social stunt, you be the judge.