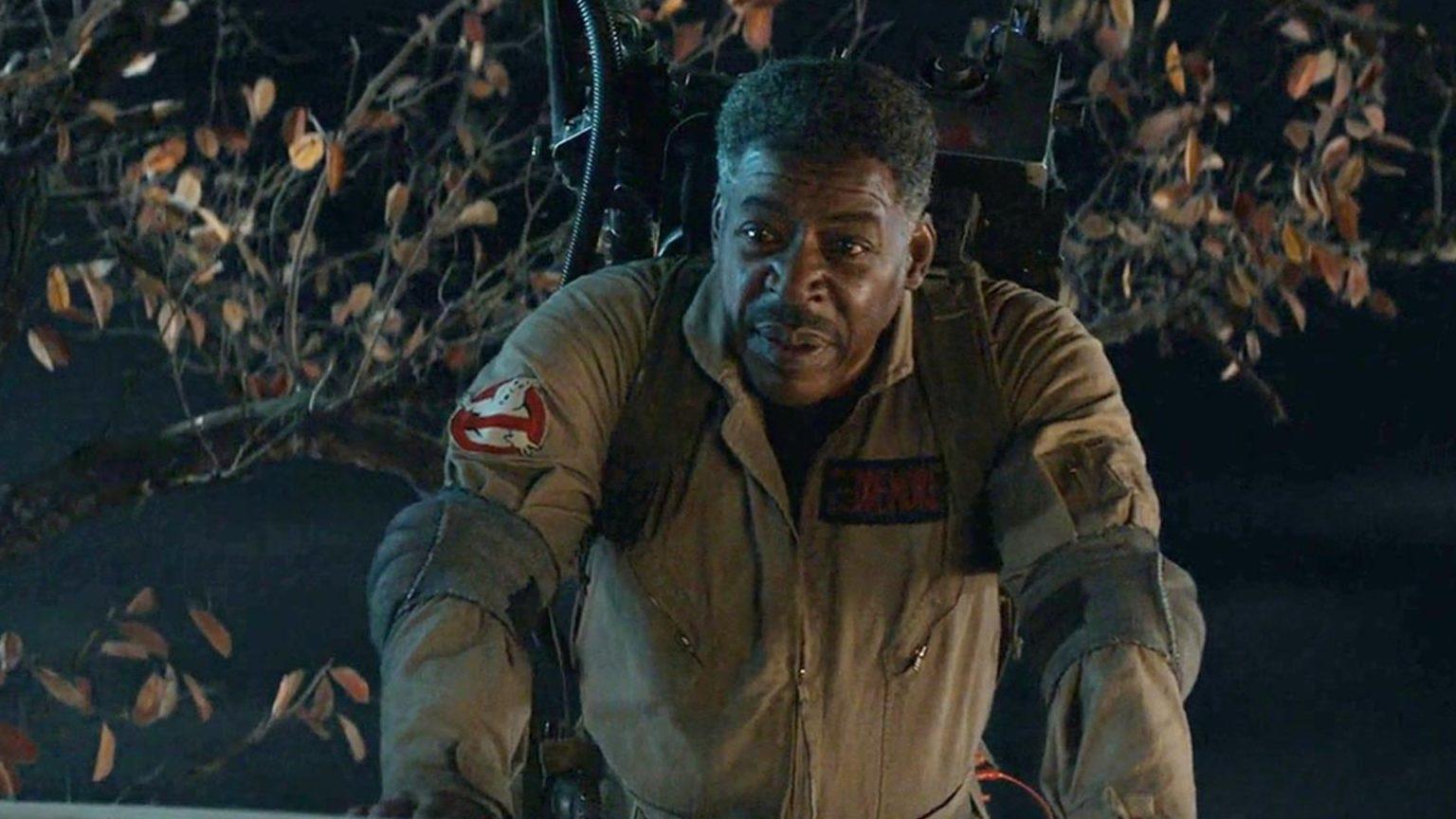 In the final moments to “Ghostbusters: Afterlife”, we finally got to see the classic Ghostbusters make a return. Bill Murray, Dan Aykroyd, and Ernie Hudson appeared as Peter, Ray, and Winston respectively. With the sad passing of Harold Ramis in 2014, Egon Spengler reappeared as a CGI ghost. Murray, Aykroyd, and Hudson also appeared in Paul Feig‘s 2016 film, albeit in cameos and not as their classic “Ghostbusters” characters.

Hudson has always been pretty accessible to fans in terms of Ghostbusters fandom. Whether he’s appearing for special signings at conventions or photoshoots that involve him riding around in fan-made Ecto-1s, it makes sense his character Winston would sorta lead the ghost-capturing charge going forward. With “Ghostbusters: Afterlife” getting a sequel (codename “Firehouse“), this is becoming a reality.

“The character of Winston Zeddemore and Zeddemore Industries figures strongly into the future of Ghostbusters,” writer/director Jason Reitman recently told The Hollywood Reporter. This feels like a natural fit as at the end of “Ghostbusters :Afterlife,” there was an end-credit scene where Winston and Janine Melnitz (Annie Potts) discussed his past and future. Following that, Winston can be seen inside Ghostbusters HQ- the Firehouse- calling for someone to bring the Ecto-1 back for a tune up. This sets everything up perfectly for future adventures with a new team of Ghostbusters.

Jason Reitman and co-writer Gil Kenan are both hush about where the franchise will go, but did get a chance to lay out their plans for future installments to Ivan Reitman before his sudden passing. “We talked about what we wanted to see happen to the Spengler family and even outside the Spengler family,” Reitman told THR. “And he was so excited. He was just thrilled about where we wanted to go. And sitting there, telling him what we wanted to do with the story was a daunting responsibility, but his enthusiasm for it is what fuels us today.”

If you need something to quell your ghost hunting appetite until the sequel drops, then look no further than Dark Horse’s comic books as the company will be releasing a series of stories that will bridge the gap between “Afterlife” and its future counterpart.

This is in tandem with Sony Pictures Animation developing a Ghostbusters animated show for Netflix, and a new animated film. “The animated film will take us to places that we’ve never been before. We love these characters, and we’re so excited to push the boundaries of what we think of as a Ghostbusters story,” Kenan explained. “We will keep the flame burning bright with all these concepts, which will continue to grow what a Ghostbusters story can be.”

“Ghostbusters: Firehouse” currently has an expected release date of December 20th, 2023. We’ll let you know what we hear about this and other news.