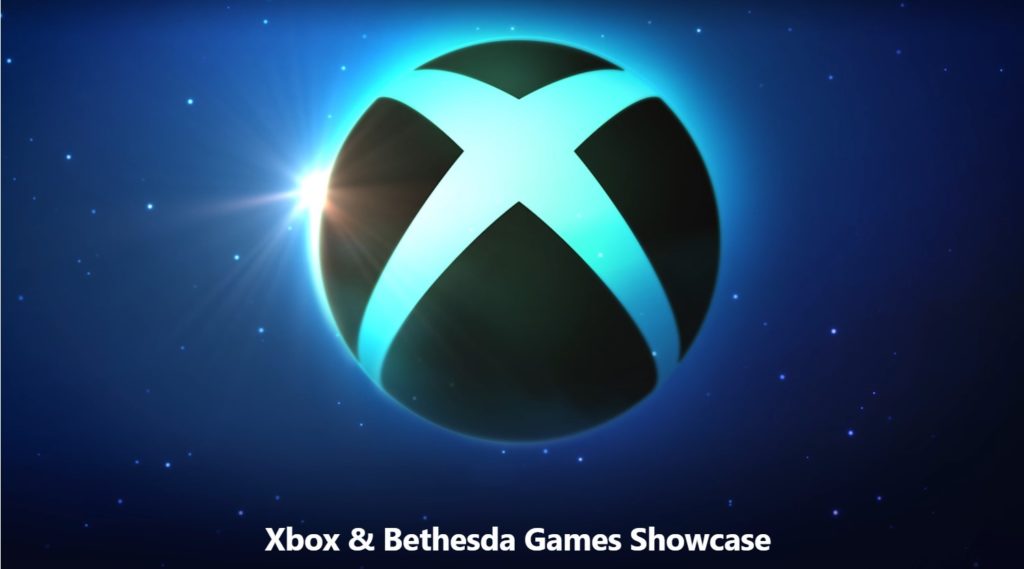 In recent years there’s been an emerging trend of large brands giving elaborate press conferences in order to make announcements. It gets the fans excited, builds anticipation and gives an opportunity for the brand to really show off and ensure that they’re getting the maximum coverage possible. Xbox and Bethesda have championed this method, and this summer’s showcase had everyone hooked.

A Showcase With So Much On Offer

The highlight of this summer’s showcase was the simply overwhelming amount of games being released over the next 12 months – there were some new titles looking to make a splash as well as some well-loved AAA titles releasing new instalments. With a huge list of game announcements for both new titles and existing classics, there is now a range of computer gameplay available that rivals the choice of games you get at a PayPal casino. There was plenty to get excited about from the summer showcase. Here are some of the games and announcements that we feel deserve recognition this year.

The vampire shooter game has been long-awaited and highly anticipated, despite not knowing much about it. Fans were rewarded for their patience when the show opened with an extended look at Redfall’s gameplay, starting with the horror storyline before showing off some of the new game’s features. Considering that Redfall isn’t due to be released until 2023, the extended trailer was a really generous look at what’s to come, including new weapons and both solo and multiplayer gameplay. This game looks to provide a welcome boost to the enjoyment available from games of this type with a fantastic storyline and exciting new weapons. We hotly anticipate its release.

Forza Motorsport is one of the most underrated series on the Xbox, but it has a loyal fanbase that has been begging for a new instalment since only a few months after the previous edition was released. Turn 10 used the showcase to announce the 8th release in the series, with stunning graphics, incredible lighting, responsive gameplay and dynamic scenery. Some journalists have referred to Forza Motorsport 8 as the most beautiful racing game to be released, although fans were a little disappointed on discovering that they wouldn’t get their hands on a copy until spring 2023. We agree that this is one title well worth the wait and are excited to see progress being made towards its 2023 release date.

Starfield is one of the most highly anticipated games of the year. Just a few months ago fans were left bitterly disappointed when it was announced that the release would be delayed until 2023, with the developers presumably keen to avoid the PR disaster of releasing games too soon, Bethesda is being careful to avoid the problems other developers have faced following a premature game release in the past. To make up for this delay, Bethesda gave fans an in-depth look at Starfield including real gameplay rather than simply showing a few cutscenes or cinematic trailers. The film featured a player exploring the moon of Kreet in first-person mode. They came into contact with local wildlife, useful plants and minerals, then went on to fight enemies in some of the most intense battles that Bethesda has ever produced. After this, Todd Howard, head of Bethesda studios, showed off the detailed character customisation options which included a skill system, ship customisation and even the ability to personalise the crew. It will be interesting to see how purchasing upgrades for your Starship within the game from independent vendors located on the different planets that form Starfield will work. We anticipate more exciting details from Bethesda as announcements are made in the future months coming up to the release of the game in 2023

Game Pass users have a lot to look forward to over the next twelve months too, as Microsoft announced the massive number of new titles coming to the system in the next year. Hollow Knight: Silksong is one of the most exciting additions. Silksong is the sequel to the original game released in 2017, and initially, it was only announced for Nintendo Switch and PC, leaving Xbox users left out. Team Cherry shared an extended trailer at the showcase, before making the huge announcement that Silksong would also be available on Xbox and would be available on Game Pass from day one. Unfortunately, Team Cherry wasn’t forthcoming with a release date, but Microsoft promised that every title shared in the showcase would be released in the next 12 months, meaning that we should definitely have Silksong on Game Pass before June 2023. Riot Games also announced that they would be bringing some of their most popular titles for Xbox via Game Pass in the next few months, including League of Legends, Wild Rift, Valorant, Legends of Runetra and Teamfight Tactics.

An Exciting Year To Come

It may seem that our world has been troubled by events beyond our control and the effects have been felt by game developers just as much as they have by Microsoft. But that is all changing and after two years of progress being slowed by the pandemic, the next twelve months are going to make up for years of slow releases. Several brand new game franchises were announced that show future development is expanding and will lead to an ever-increasing diversity of games and gameplay available on the Xbox. Existing titles are in no way being forgotten or left behind, indeed gamers have been promised a series of unique collaborations like the Forza Horizon 5 Hot Wheels DLC that’s due on the 19th of July. Overall, this year is going to be a busy one for Xbox gamers. With Game Pass in the thick of the action, this has been an exciting showcase for both Bethesda and Microsoft, one that shows how the Xbox is still very much a leading console for the development of exciting games that challenge the boundaries of gaming and are leading us ever forward with exciting titles and gameplay. 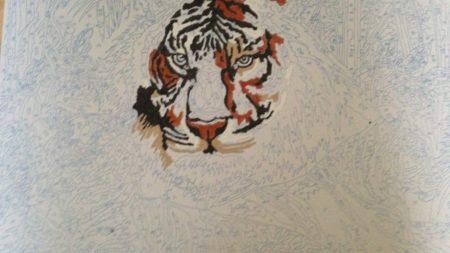 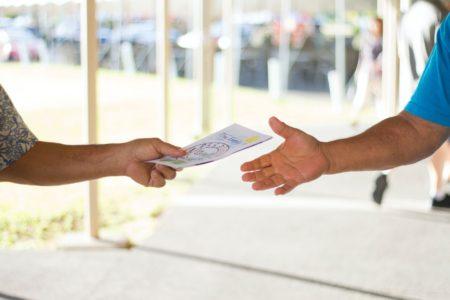 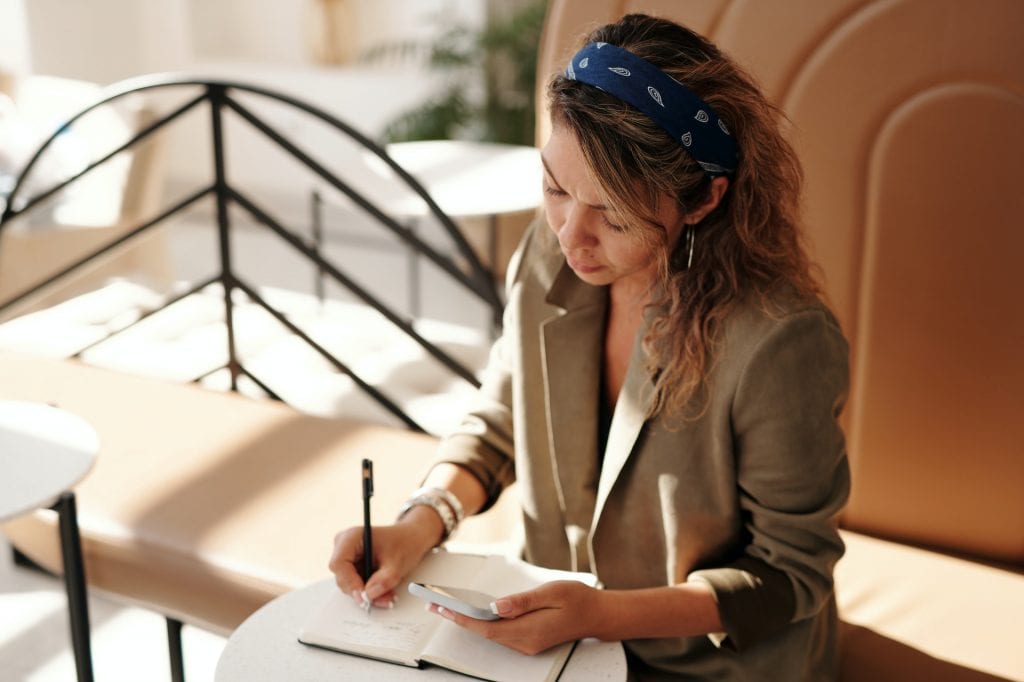 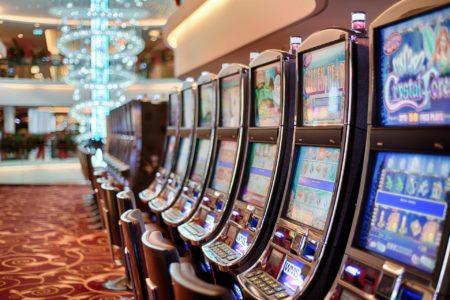 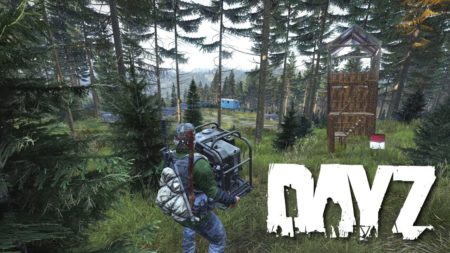