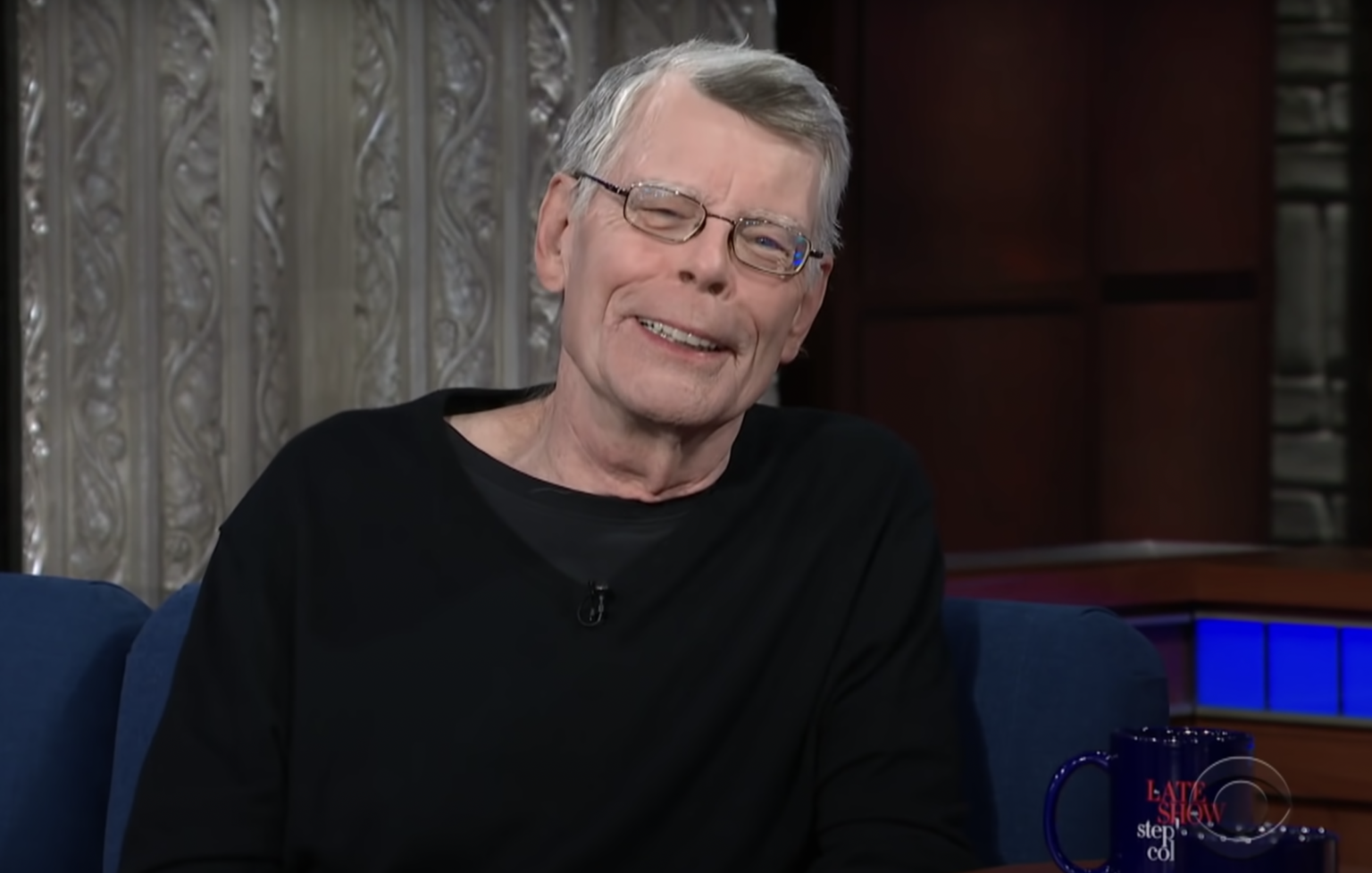 Celebrated and prolific author Stephen King has publicly declared that yes, he has walked out of a theater during a film. It was apparently only once, and he was most definitely an adult when doing so. The topic came up when responding to fellow author, Linwood Barclay. Barclay expressed his displeasure with “Jurassic World: Dominion,” admitting he couldn’t make it all the way through. King responded by revealing the one movie that provoked such a reaction out of him.

That film was Michael Bay’s 2007 “Transformers.”

King is not known for being a very picky movie watcher. He has no problem enjoying what others might consider to be low-brow (or even trashy) movies. While talking about his favorites, he has no problem putting the classic French thriller “Les Diaboliques” alongside “Event Horizon.” He is also not one to be critical of movies based on his own work, so long as it isn’t “The Shining.” It’s not like King has bad taste, but he doesn’t seem all that worried when it comes to sharing what he loves.

It makes one wonder what exactly rubbed King the wrong way when it came to “Transformers“. While the series is known as being one you either enjoy or outright loathe, that was not always the case. The first entry currently sits at a 58% from critics on Rotten Tomatoes, but an 85% from fans. It would make more sense for King to hate on some of the truly awful follow ups like “Revenge of the Fallen” or “The Last Knight.” Perhaps Bay’s style was an immediate turn off, and not even Steven Spielberg’s early involvement could save it. Or, maybe it was the crass product placement or lame humor.

Rather than elaborating, King asked his fans what films they walked out on. The responses ranged from the understandable (“Godfather Part 3“) to the baffling (“Eternal Sunshine of the Spotless Mind“). If you want to jump into the fray, make sure to chime in on Twitter and get ready to argue.