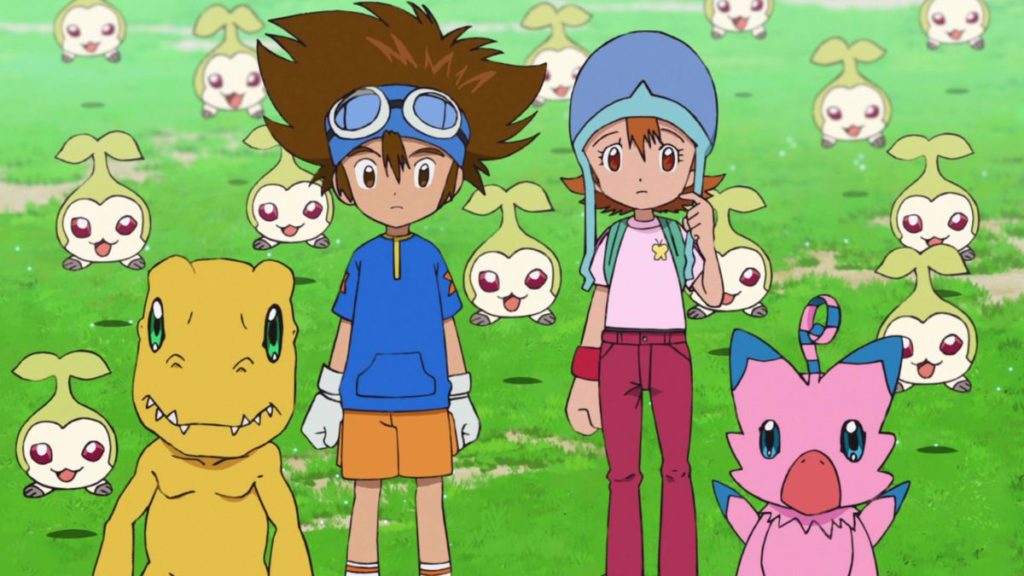 Put on the party hats and blow out the candles,“Digimon” is officially 25 years old! Fans flocked to Twitter and Instagram to post fanart and celebrate the digital world’s creation. Up there with series like “One Piece” and “Pokémon,” “Digimon” has a special place in the hearts of fans the world over.

“Digimon” began 25 years ago as a virtual pet, created in 1997 by WiZ and Bandai as a rival to Tomagachi. What better way to attract boys than with your very own pet monster? There was obviously some magic in those little LCD beasties. Since then, the IP has digivolved into a massive franchise. A slew of anime, movies, card games, and action figures followed the success of the tiny pixelated companions.

“Digimon” has continued to see massive success. With sales of up to 24 million units, it’s safe to say the IP isn’t going anywhere anytime soon. And with recent product releases, it’s clear that the franchise is still working hard to stay relevant with a fit-bit-type version of the beloved digital monster. What a treat to take a jog with Agumon or Patamon on your wrist! Further, in honor of its silver anniversary, fans can quench their nostalgia with a re-release of the original cyber critters, available at Gamestop.