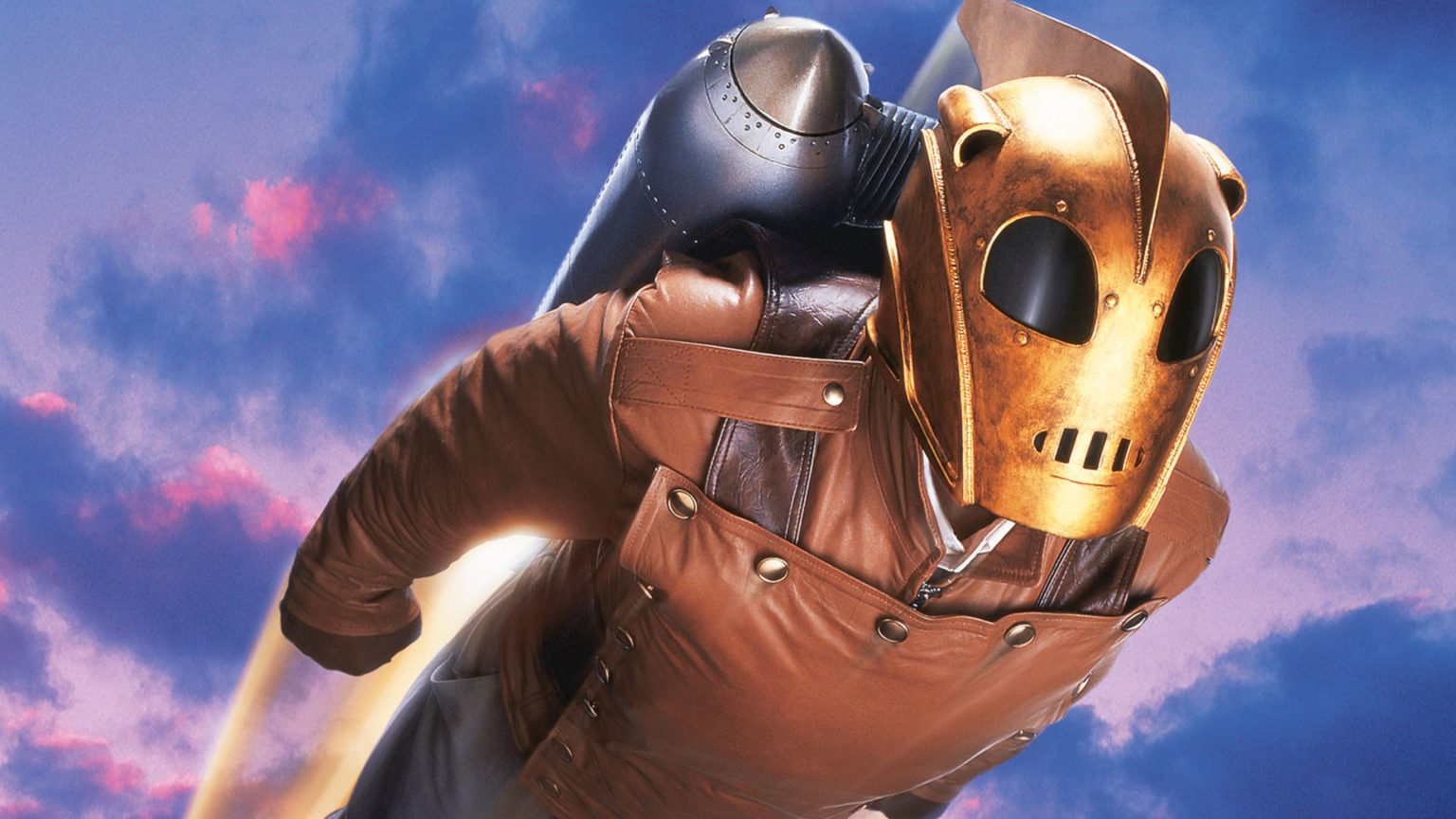 Over the last couple of years, there have been a number of sightings of someone in a jet pack flying near LAX. The mysterious sky captain has been seen at least 5 times over the last two years in Los Angeles. The reports have mostly come from pilots coming into the airport, who are required to tell air control about anything weird. It wasn’t until July 2021 that someone was able to finally capture video of the flying person.

It’s happened again. A pilot flying into LAX on Thursday reported a person in a jet pack flying near the busy airport.

It seems as though who ever is doing went quiet for a few months to keep the heat off. It is super illegal to go flying without getting some sort of clearance from the FAA. The more they fly, the more likely the FBI would be able to pinpoint where they are and bring down all kinds of legal charges. Personally, the idea of being arrested for sky crimes sounds pretty cool, but going to jail for it is decidedly not. Whoever is flying the jetpack seems smart enough to know how to evade capture.

After the last incident back in the fall, the flying person apparently couldn’t resist doing it again. To ring in the start of summer, they have have chosen to take to the skies once more. Obviously we don’t know what they are doing with their jaunts over Los Angeles. The only thing we do know is that it is rad and they should be doing it more often.

[Editor’s note: At least one of the supposed sightings turned out to be a freaking Jack Skellington balloon. Yes, really.]

The real hope that comes from all of this is that we will soon have an official Rocketeer protecting Los Angeles. The 1990 film, as well as the original comic, took place in Southern California. As a test bed for planes before and after World War 2, there were plenty of pilots willing to fly anything. The Rocketeer character combined the idea of the daredevil pilot with Indiana Jones, where a flying hero fought bad guys. Having a real life version of the character watching over the city would be a welcome delight. It is a much better scenario than a bored rich person showing off how much money they have. We need way more of the former and way less of the latter.